The Tryst with Destiny 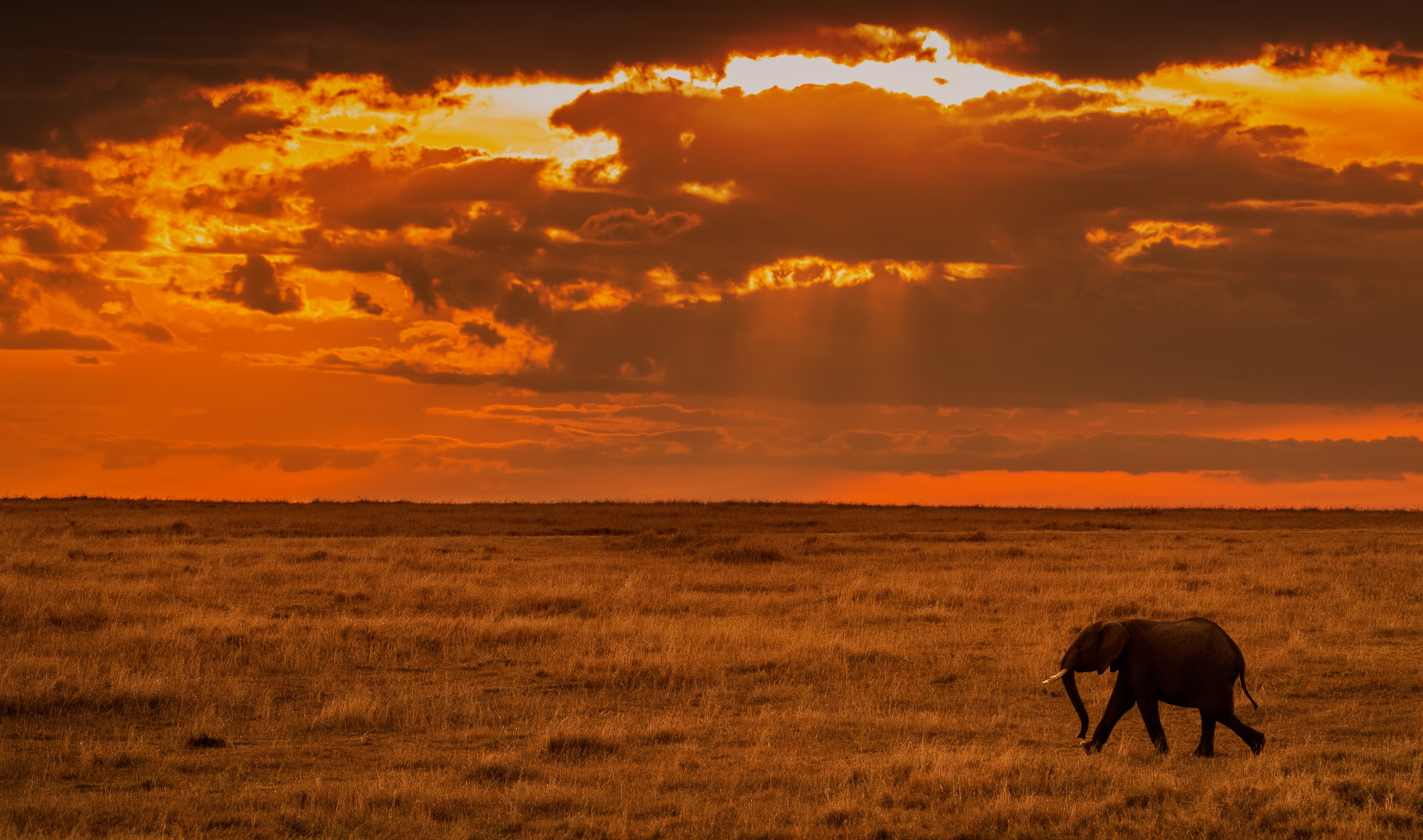 1947. The 15th day of August. At the stroke of midnight. The pages of Indian history turned to mark a new chapter – the beginning of an era of independence. And while the rest of the world was sleeping, India awoke to a life and freedom. Although, the day marked the end of British rule over Indian soil, an era that lasted nearly 200 years; no one was expecting that the event would be punctuated by the horror of a sub-continental partitioning that would involve movement by nearly fifteen million people across borders at a cost of almost one and a half million lives.

With the partition of India marking the final chapter of the divide and rule policy of the British rule, the foundation stone of independence was laid for a country. Over the next sixty years (or more) this country would struggle in bringing together people speaking more than 22 different languages, diverse in culture and tradition much accredited to the part that the people of India were soon to forget the values of Swadesi, after the freedom struggle came to an end.

With a land mass that was ten times the size of Japan, that was to support a growing population of more than 350 million; striken with poverty and disruption, the world looked up to India to rise again after nearly two centuries of foreign rule – a conquest no other country had ever born in the history of the world. Thus, was the future of India, when the country awoke to independence.