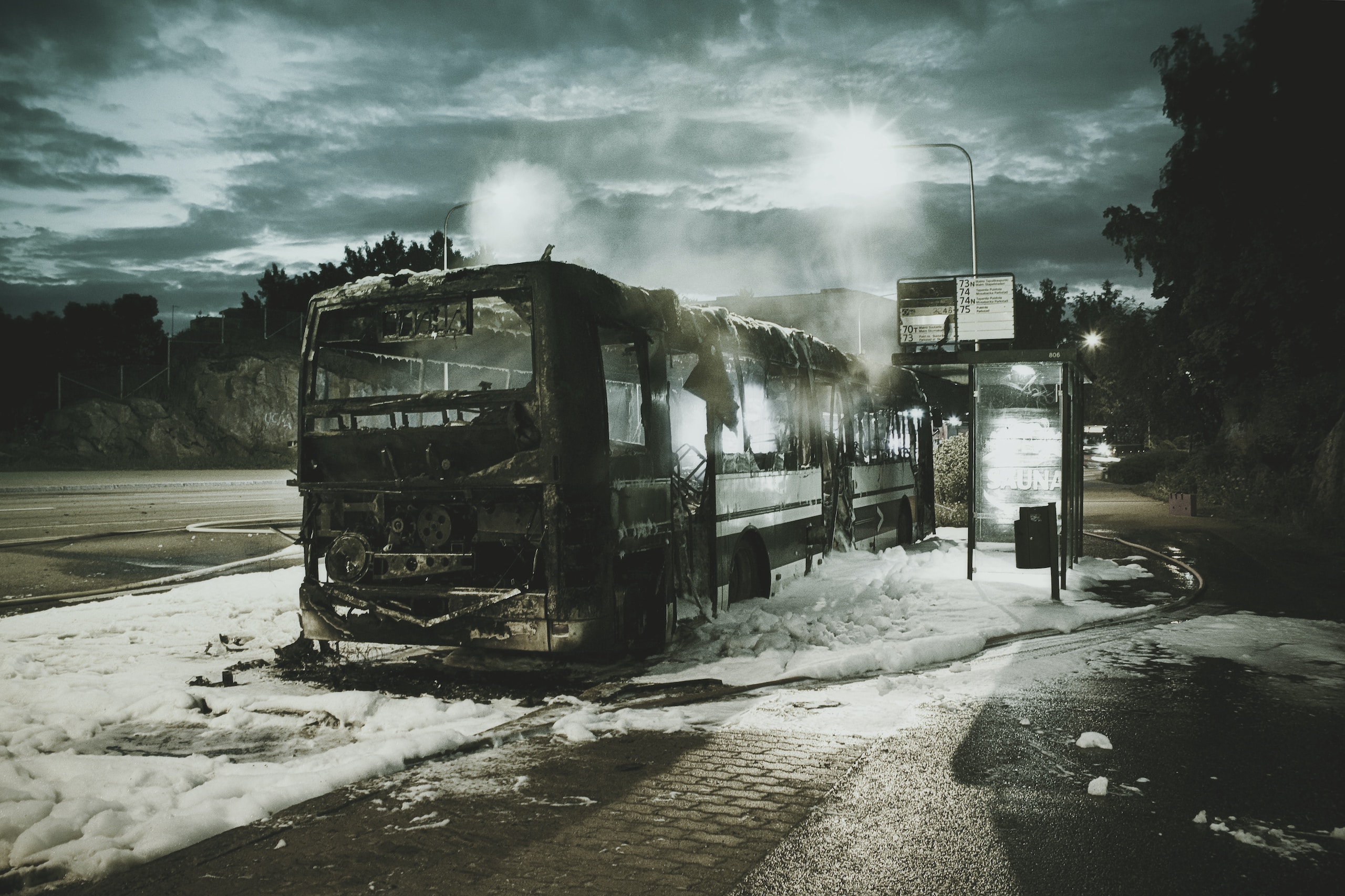 1945. August 9th. Three days after the bombing of Hiroshima, the Americans had struck once again, to bomb the Japanese city of Nagasaki. On the 15th of August, two years before India rose to independence, Japan surrendered to the allied powers bringing an end to the second world war at the horrific loss of more than a hundred and fifty thousand lives.

To a country that was strong in its war against the allies, this attack was a severe dent that forever created the greatest terror across nations, that if war of any magnitude were to break out again, nuclear explosions could mark an end to the existence of mankind on earth. While economists argued that impact of these explosions on the Japanese economy was severe, apart from policies that controlled the military growth of the country in the years that followed was in no way that could be compared to the 200 years of sub-continental loot that India was to begin its rise from, two years hence.

In metaphoric terms, I would refer to the difference in economic damage to that of a fender-bender against corrosive emersion for a automobile. India rose to independence, with a population of 350 million spread across a land mass that was ten times the size of Japan, with losses that were spread across the nation, and not restricted to specific geographic locations. I am not trying to undermine the setback and implications of a nuclear holocaust and the loss of people, but Japan suffered an overnight shock. Twice. While Indians arose to freedom on the foundation stone of a partition agreement that marked (as noted in my earlier post) the final chapter of the divide and rule policy of British-Raj in India.

For a country of its size and population, it has been the case of rising from the ashes, as in no way could the infrastructure in India be compared to the state of development of how the British left Hong Kong in 1997, fifty years later. India spent more than forty years of its independence before opening arms to the world again, and beginning the ascent to rise towards being a global super-power, and it wasn’t until the 90s when we liberalized as an economy, and allowed ideas to germinate in an information age. What this meant was that India was now poised to move towards a state of sufficiency and would aim to re-establish its brand and image as a powerful country in the world.