You are here:
InspirationWork in Progress 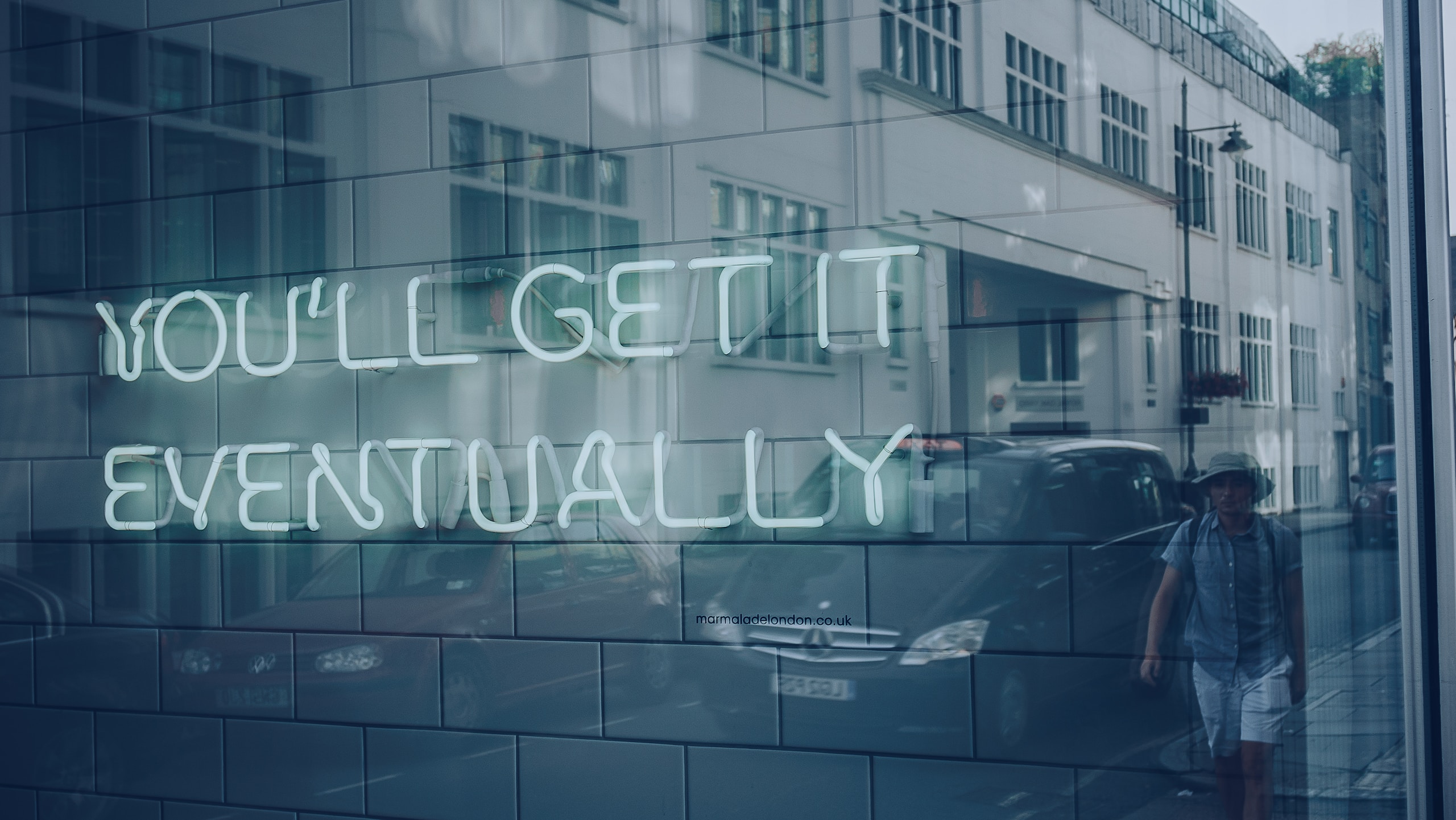 Inspiration is the overarching spiritual framework that drives strategy, leadership and commitment. It leads to the creation of a goal that must be achieved, and in this respect, it should lay down the principles that will govern the use of technology, so it may be used as an enabler to bring together people of the world.

The internet as we know it today, was created as a medium of collaboration. So people could share knowledge and information. It was designed to be a medium of communication that was practically indestructible. It was meant to decentralise power, with no single unit or entity owning or possessing the network.

It is as an interconnection of nodes – computers. With each node having capabilities to perform mathematical calculations in its individual capacity, and act as the interface for a human to connect with the network. And then, the networks are connected to each other via interfaces that are managed by service providers, regulated by governments and policies. The policies and frameworks aim at ensuring fair practices, smoother connectivity and quality of service.

And the networks have become more complex, involving more people, greater amounts of data, different kinds of data – owing all to the digital revolution. Technology has led to a change in culture. In developed economies, children start using computers as toddlers who have not even begun to walk. They play games, use it for education and almost every work place today is sought with computers in the environment. Be it a retail outlet, the stock exchange, the production floor or even the market for cab and taxi operators. The entire economic system is becoming virtual with internet banking, e-commerce for retail and smartphone based applications that provide entertainment, help us keep touch with friends and relatives, update us about news and information and so on.

On the people front, we have access to a wide variety of news, information, services and transactions that we could not even dream about due to lack of geographical access about a decade ago. And this is changing faster as each passing day. But on the culture side, we are still divided. As humans, our behaviours are changing – but not at the same pace. While same sex marriages might be gaining acceptance in one part of the world, interracial marriages still remain taboo in other countries. Depending on our own perspective, we might consider either of these as acceptable or not. And we usually believe that the difference in perspective is due to lack of knowledge or ignorance.

But let us go back to the point, where we try to understand why the internet was created. The first inspiration was to create a medium of communication that would be indestructible by war. It would allow free flow of knowledge and information, which means, it can technically be used to bring an end to ignorance. And if the skewness in knowledge and information be removed between people, then there would be no differences – be it in perception or perspective. And that would mean, we would all be at peace with one another, and hence no war.

Thus, what we need to do is, be able to take knowledge to all people of the world, in a manner that everyone has access to the same information without a matter of any difference. But as of today, we are nearing saturation in technical reach of the internet. The most popular platform, aka Facebook connects approximately a billion people. And if you have used the platform for marketing, you’ll know there are differences in cultures, languages and even features that the platform offers across geographies.
And then there are arguments around net neutrality, copyrights, SOPA, PIPA and so on, which are in many ways, never-ending. But all this does raise a question. What is needed to create a system that will help us connect every individual among the seven odd billion people of the world, where the entropy of the universe is always increasing. Can we connect all the dots, and bring people under a common platform, to make the web a better place? Hence, the inspiration.