From Narcissism to Selfie Sticks 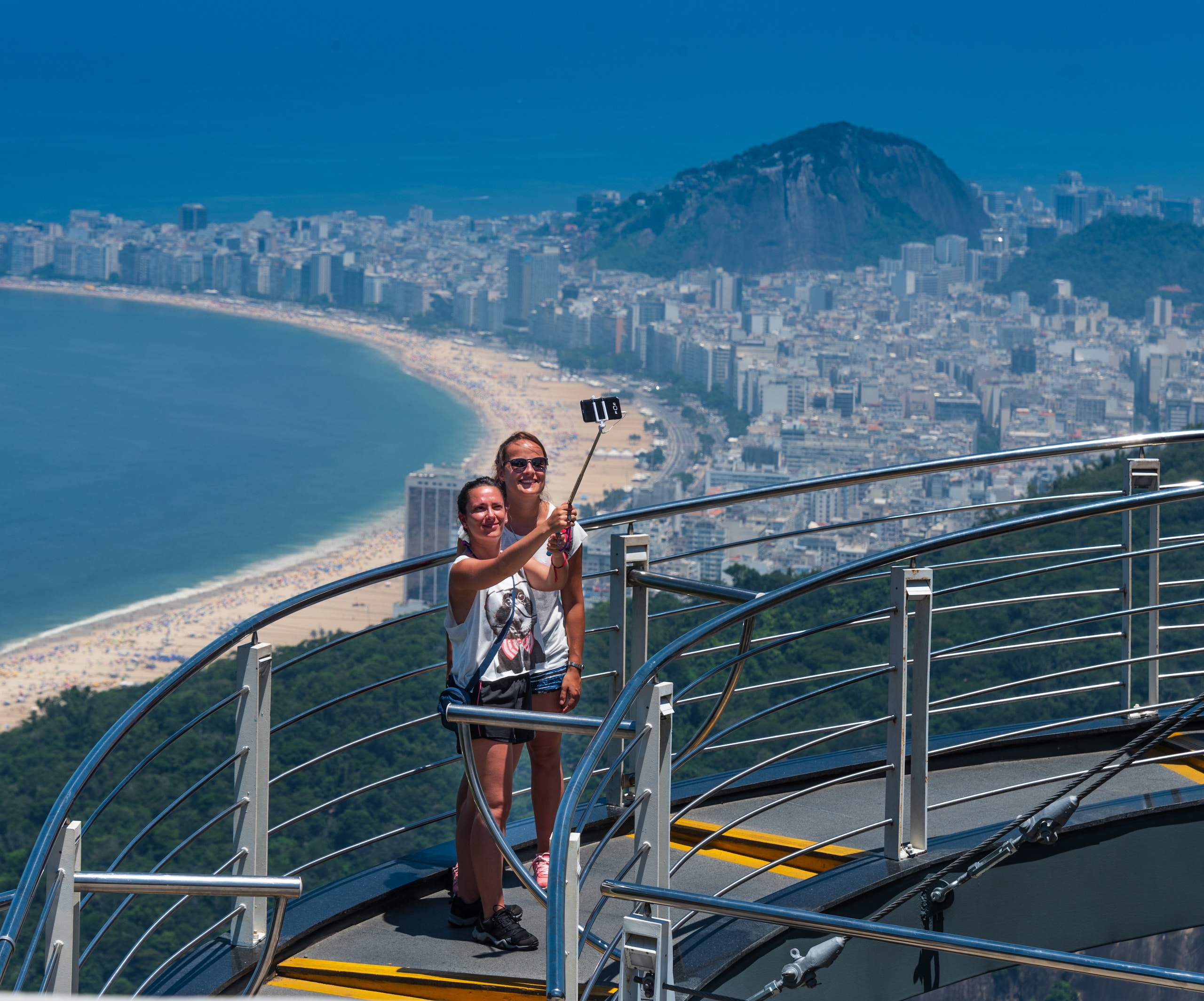 So some bulk e-mail mailing agent must have pulled my ID onto their list. And since the last 2 weeks, I have received offers in the morning for a selfie stick at 73% discount. Selfie stick?!

Over the years, I haven’t quite understood why must someone take selfies. I admit, the phenomenon was observed as a human behaviour even when the world used polaroid cameras. But, if you look at modern day statistics, where the front-facing camera on a smartphone should have been used for video conferencing, it is consistently used more for clicking selfies than real-time video communication.

I am not a cultural psychologist, but in earlier days narcissism was not taken as a very positive cultural trait. But in the past decade, as modern electronic communication has reached out to a billion people, there has been a cultural shift to how people view such behaviour.

Traditionally, Narcissism has been viewed as depressive behaviour. As per Wikipedia, it is the pursuit of gratification from vanity or egoistic admiration of one’s own attributes. In theory, it has been considered as a social or cultural problem. It is identified as a problem in a person or a group’s relationship with self and others.

But, the decade plus lasting slew of social media has brought around a change in the way we perceive narcissism as a society today. The classical theory of depression is superficially forgotten, and more people are stepping forward using photo-sharing platforms with a view to share personal attributes via the internet.

I have brought this up with friends, in small groups. And usually what I get back in return is, “Oh please, you should learn to have some fun.” I admit, there is nothing wrong in having fun. I love bringing out my camera and taking some interesting shots of the surroundings – objective macros, nature photography. But selfies? In the world of grammar, it would be like composing a sentence, which does nothing but talk to oneself.