The New iPhone. In Seven Colours.

It’s a little late in the evening, for me to start writing about the new iPhone that’s due to be launched in the coming week. You might have already been through many of the rumours that are floating around. Where I stand critical about the new iPhone, is the stark difference between what what happened in yesteryear vs. what happens today. 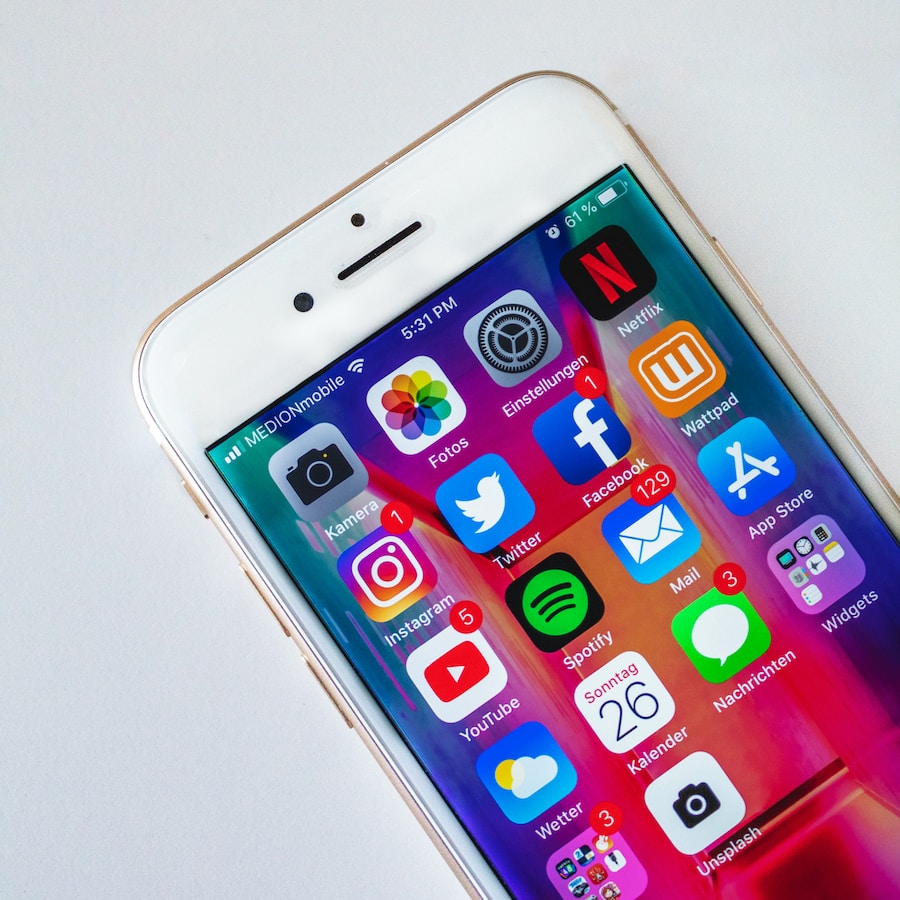 I like to use this term often – night and day vs. a different shade of grey, for many reasons. For one, Tim Cook wasn’t the founder with the vision. Tim was responsible of sales and operations – which demands a very different skill set than someone who “envisages” the need and success of a product.
An operations person, will look at statistics – where the market is trending. You depend on forecasts for demand. Which means, you are following what is already there in the market, and not creating that vacuum for demand, which will pull on the interest of people. This is where the iPhone of 2014 was radically different from previous generations.
Going back to yesteryears, 2012 saw the release of the iPhone 5, which was the last model that Steve Jobs had completed work upon, by himself. Apple delayed the release of the iPhone 5 until 2012, for three reasons.
They were lacking innovation in the absence of Steve. Hence to keep the company going, they needed to keep secret their products, to have customers coming back for more in the future.
Steve Jobs death in 2011 had such a huge impact on the world, that people were ready to buy any product that came from Apple at that time. The brand had slingshot ahead of all competition.
They moved forward and made the market believe that a two-year product cycle was the one to work with. That means fewer surprises, a first step away from how Steve Jobs would surprise the audience.
Now, if you look closely at point no. 3, the first generation iPhone, with its aluminium form factor lasted only a year, until the launch of the iPhone 3G. Apple learnt a lot from the market during the first phase, and Steve quickly revamped what was missing in the first generation iPhones, till a perfect product for everyone (at that time) was launched, that is the iPhone 3GS. Although, the iPhone 4 could have been introduced at the time of the iPhone 3GS, there were major enough architectural differences between the iPhone 3G and the 3GS, that were good enough reasons for people to make the decision to move towards Apple as a smartphone choice.
The other reason was, the iPhone 4 was a great struggle in terms of the materials it was made with. If you recollect, Apple struggled extensively with the camera flash of the white iPhone 4, and hence there were considerable delays in going to production with the product category that had a form factor entirely of glass and aluminium. The antennae weren’t perfect at the launch, and Apple even issued a product recall after the final launch. It wasn’t easy.
So, if you analyse carefully, a 2-year product cycle was only an experiment. However, with the iPhone 4S, Apple was basically cementing a notion in consumer’s minds that the cycle was perfect. That’s because most iPhones in the US were sold with 2-year contracts. Tim is not enthused by technology and delivering innovation to people. He is enthused by sales numbers and as long as people’s interest is alive, he can continue to thrive. However, if it is about creating excitement, he doesn’t know the trick. He’s boring as an individual. People want to know what Steve did in his every day life. I do not want to know what Tim does in his free time. Apparently, he has a lot more of it, than Steve did. 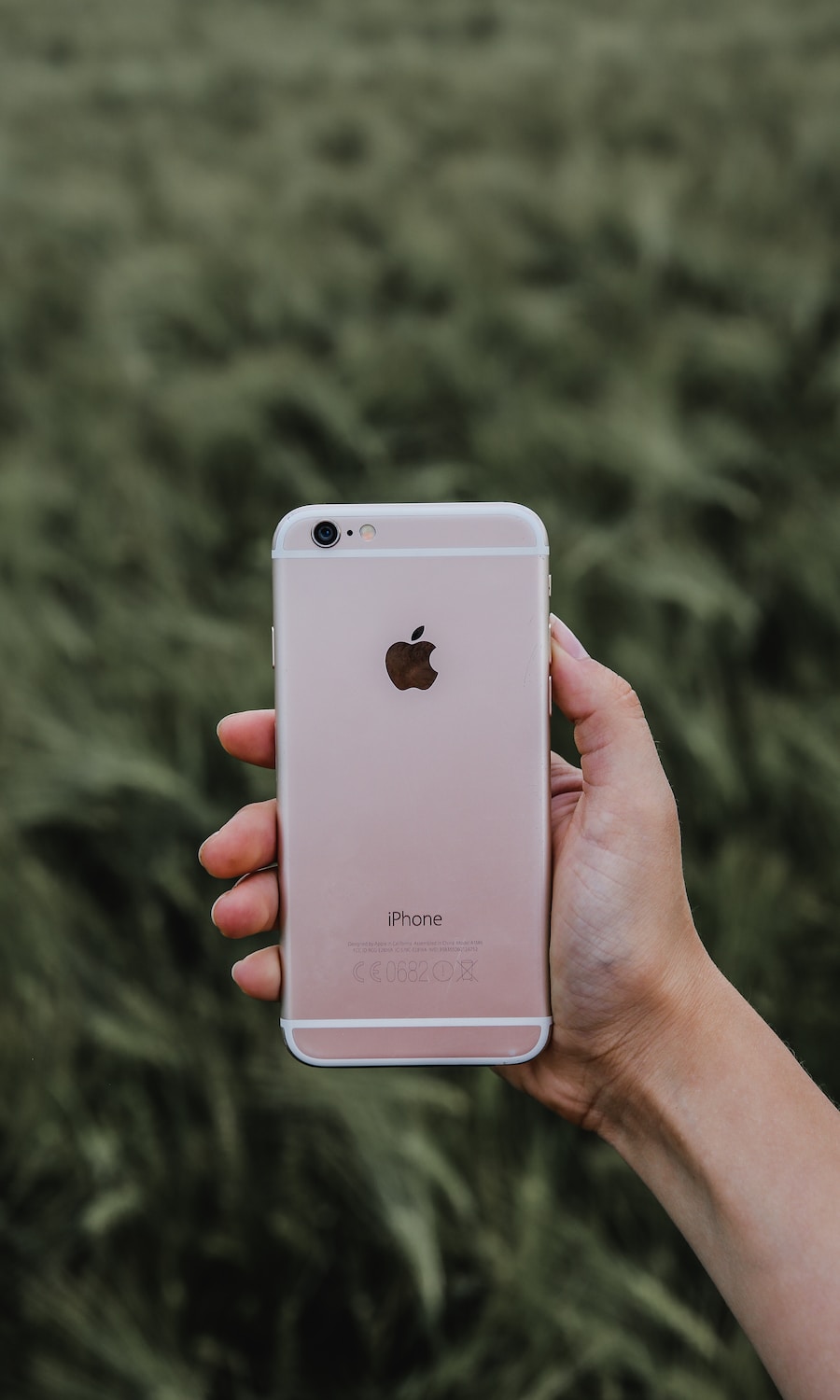 Now, coming forward to the iPhone we hope to be seeing next week. We have seen earlier this year, the launch of the iPhone SE. Why the SE? Basically, Apple has admitted that increasing the size of the iPhone beyond the size of the palm, has clearly been a mistake. The number of people who today believe that Apple is following Samsung in terms of product strategy is by far, a lot more.
If you’re one who believes, that there is nothing wrong in Apple following the Samsung ideology, it is time for you to watch the drama series on AMC, called Halt and Catch Fire. Or perhaps investigate how innovation at Apple was headed by Steve, in ways that were pursuing the helm of perfection.
Basically, the iPhone was designed to replace the phone. In revolutionary ways, so you can do more with the device in your palm, and not actually be lugging around a laptop in your pocket. And, in many case, not even fit in your pocket.
I have used the iPhone 6 Plus since almost the day it was launched. At times, I regretted opting for the larger form factor, and much preferred the iPhone 6, whenever I had the chance to hold one in my hand. May it belong to a family member, friend or colleague. My Google Nexus 5 felt better, although at a time when I used the iPhone 5S, it felt large for my hand.
But come, the iPhone SE, I made a switch to the smaller form factor, just for the reason it fit in my pocket adequately. To quite an extent, it has been a relief. The iPhone 6 Plus was a little too large. Ask me, what stopped me from making a switch to the iPhone 6S or 6S Plus? The increased weight factor. If you have no noticed, the newer phones were heavier, “in response” to bendgate.

The Response to Trends

Personally, I am a little tired of what Apple keeps doing after Steve Jobs, “in response” to what analysts and critics are saying. If you remember, critics had suggested that the iPhone was going to be a loser product, right after the product launch. Some mistakes that they pointed out were indeed critical, but were corrected in future releases. Example being, the ability to forward texts, or multi-tasking.
But, the product itself was not based on trends from the market. The market for smartphones at that time was based on resistive touch devices, that you carried a stylus with in your pocket. Apple came out with a revolutionary product, that led the pack.

One of the gravest mistakes for Apple has been, the killing of the iPod. Yes, you might wonder today, what I am trying to say. But Apple has killed the pack-leading iPod with the click-wheel and all the iterations of it. What for? For Apple Music, a non-starter product that will never be.
The iPod was a product that could make you love music. You carried an entire music store in your pocket all the time, and the ever-reducing overload of the operating system and essential apps on the iPhone slowly crowded out the music you can carry on your device. The overly expensive 16GB base models have just not been enough. And add to that, if you carry any of the prized Apple’s applications, aka, iMovie or Garageband on your iPhone (like I would love to) along with the iWork suite of Apps, you’ve not even got enough space to take a few pictures at an evening out with family. 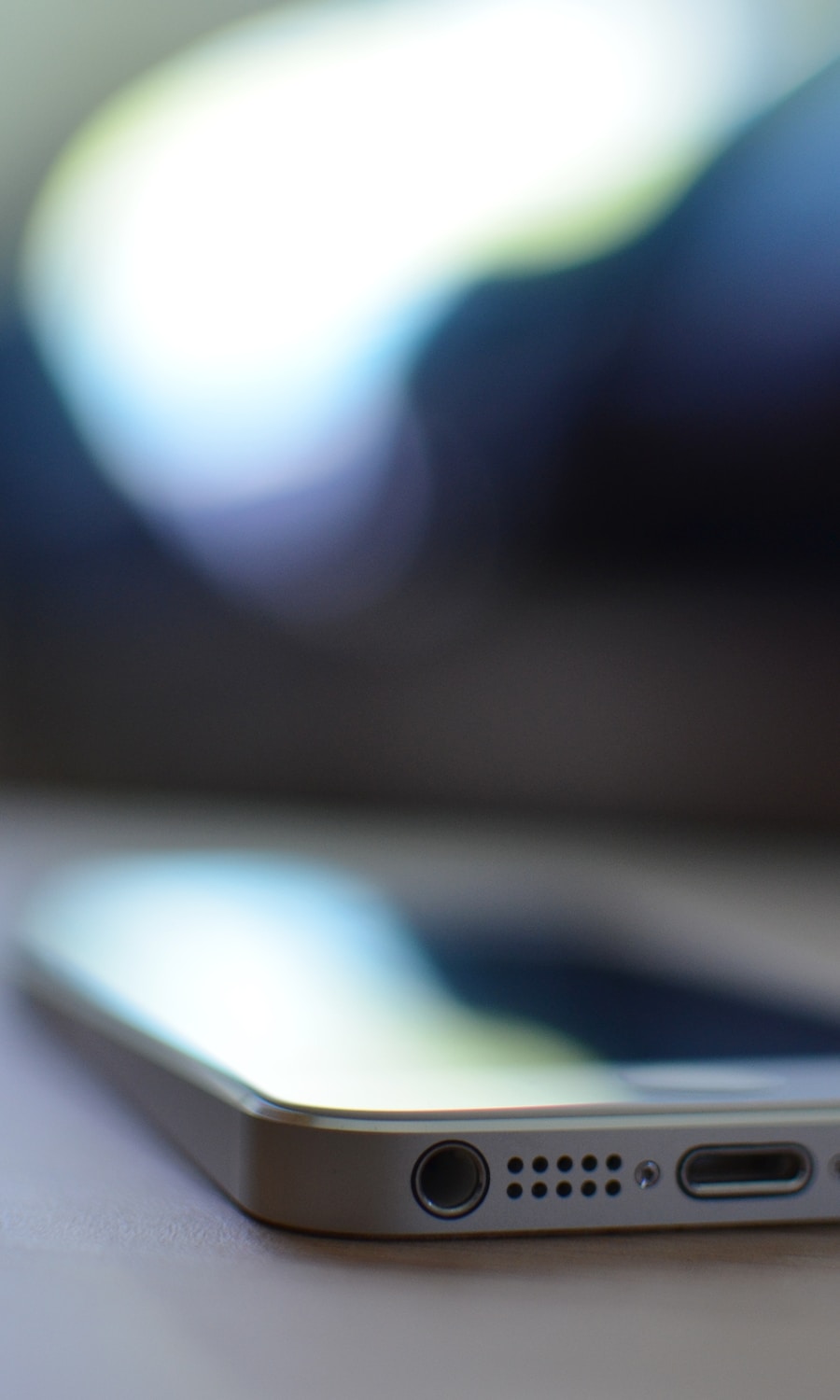 The Journey of the iPhone

Starting out as a device that you could use to carry your music library in your pocket, and one that could substitute for your average vacation camera, the iPhone served as a product that someone would use to occasionally browse the internet, but be indulgent with the numerous apps that one can download on it. However, by the end of it, you’re carrying a Samsung phablet that runs iOS but has no room for expansion. It has a camera, but no space to store your images. It has music, but that music will not load unless you’re on a subscription plan, and having eons of bandwidth to support. And yeah, they tried to say, they haven’t copied spotify.

For now, colours. There are rumours that the new iPhone will be offered in blue. And no longer space grey. It’s another mistake waiting to happen. Remember the Ford Model T? So long as your product has innovation, the colour won’t matter to the customer. Most of us, put covers on our phones anyway. The first generation iPhones, until the 3GS (whether white or black), had a black front fascia. White faced iPhones look like Samsung, and the only reason why space grey was my preferred choice, although I always preferred the much dainty black on the iPhone 5.

If you ask me, I am not all excited about the mundane and mildly improved features that the new iPhone might have. There are others in the market, who have already launched double lens cameras, monochrome lenses and a lot more. A larger screen size for me, is a definite no. Yes, edge to edge display, that has been touted by rumours ever since the launch of iPhone 4, has still not quite made it. Forget about the many renders that floated around, about the next iPhone being a transparent device.

And somewhere in the corners, there have also been rumours that Apple might not launch many new technical innovations, and instead move towards a 3-year product cycle, because next year is when the iPhone completes a decade. They will place their product cycle logic in the marketing whims of people’s minds. I am not one of those who’s happy with the last product that was ever more expensive, and not quite delivering to expectations. Come to think of it, apart from Touch ID, what was the seriously big difference between the iPhone 4S and the iPhone 6S? Size? Speed? Camera mega-pixels and resolution? A few sensors, that actually not many people use, like Healthkit and Apple Pay. But that’s about it.

It’s been a while, since the one more thing, has actually been a surprise.