Brexit. Where it’s popular to have differences. 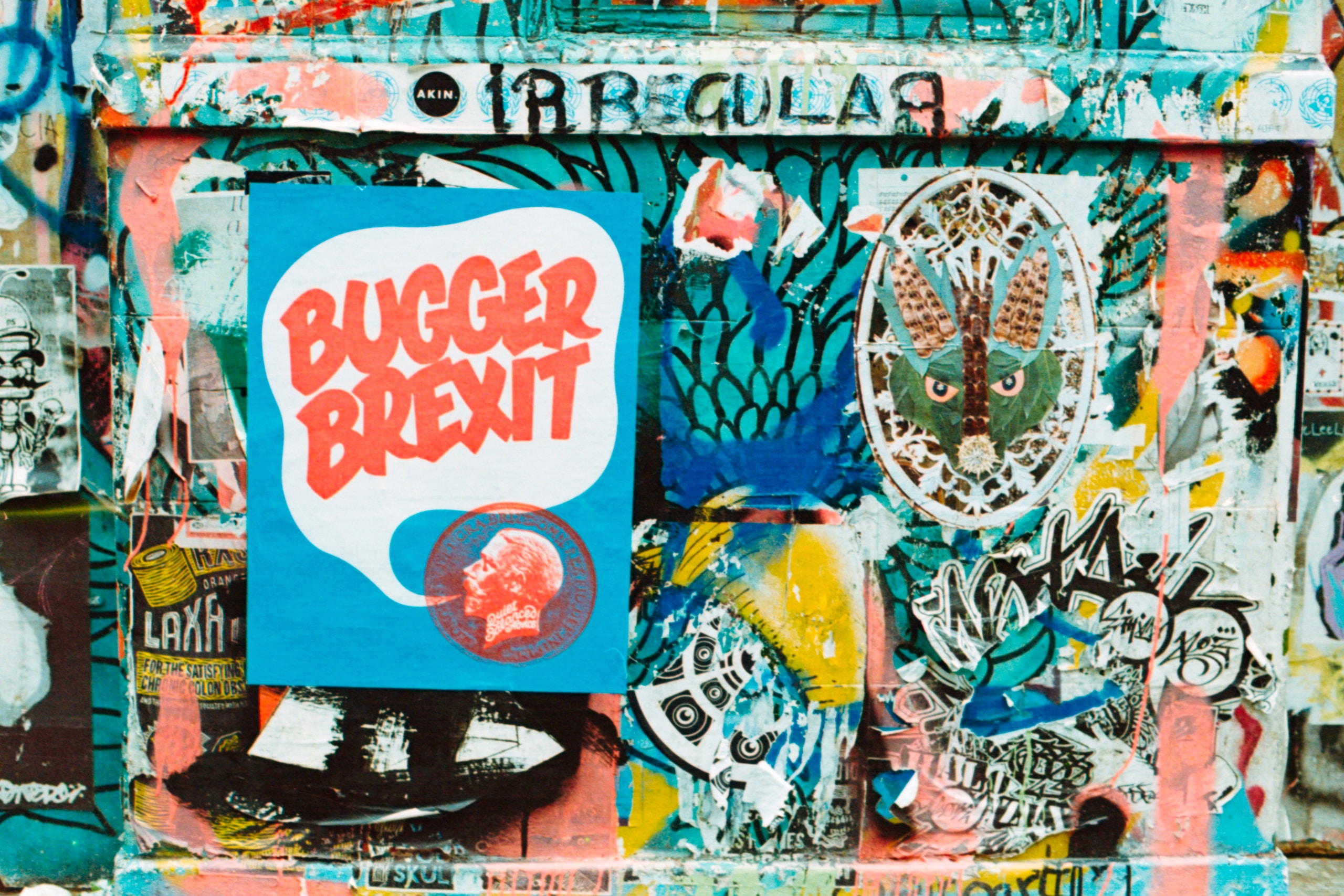 It’s not 1961 anymore, where you build walls to separate countries.

Today, when we are looking at Brexit, we are governed by economic systems, and trade that goes far beyond the exchange of goods and services. In the post-Bretton Woods era, where currencies in themselves have become commodities that people invest in, the value of a socio-politico-economic system is governed and calculated more in terms of the value a stock market or a currency market holds, than the happiness and contentment among humans in the populace.

The Briton’s exit from the European Union today, is perhaps not an indicator of how diverse we people are economically, but more representative of how differently we think.

Over the last two weeks, ever since the term #Brexit has come around, there has been a lot of hoo-ba-loo going on around speculations, calculations, and campaigning around why should people leave or not leave. And at times, I question the very basis of democracy, where the entire system works at a matter of “influence” and “control” and not really as a matter of “awakened free will”.
I do not want to go onto discussing, what is “freedom” at this point, because the influence on us, through our education system, social understanding, peer-pressure, the demands from our daily and worldly lives, together create a systemic influence on our minds. And it is not easy for the mind to alleviate itself from all this stimulus, and really think “freely” about what is good and what is bad.

A little over a year ago, there were local elections in the city where I live. Among the many promises made to the citizens, in the wake of “democratic, free-and-fair elections” were free wi-fi across the city (which was repealed even before the ministers took oath), safety for women, zero utility bills for electricity and water, and many others, which have been surgically implemented and publicised in the media in a manner that it affects that particular income demographic, enough to statistically map majority over competition. If you are going to ask me, about how I feel about the new and anarchic government that was supposed to bring a revolution in our lives, I reserve my comments, in order to keep my expression socially appropriate.

Every other day, I chance upon meeting someone who is “deeply impacted” by the reduction in the cost of utility, with due grace to subsidies provided by the government. It’s amazing how people can be led to believe, that the state is responsible for bearing our costs of living, when directly we are using certain products and services, that in the natural course of right vs. wrong, we should basically be paying for.

I request you not to place me in the right wing or the left wing, because of the statement I just made above. That would be “judgmental”. Although, I usually find the (so-called) liberals to be the first ones against judgments, so long as they are the ones allowed to do so. And hence, the internet came up with terms like #libtards and so on, for people who would (non)violently raise voices against an effective governmental system, that was democratically elected.
Basically, we are running around in circles. And that’s because we are a point of inflection where we do not know whether Britain’s exit from the European Union is for the absolute good, or absolute bad.

I would say it is none.

Change is the only constant of life, and it will bring around change that we will all have to deal with.

Yes, on the account where all the capitalists and industrialists, who are invested in the (not-so)thriving economic system, the exit marks the beginning of the collapse of one of the largest economic unions of the world. But then, as commented by Fraser Nelson, who voted to leave an “undemocratic and decaying institution that stopped helping Europe some time ago”, I will embark upon the journey to investigate some of these words and why.

While many of us might not be aware of when the European Union was formed, and commonly mistake it for the time when the Euro came into being, the EEC dates back to some time in 1958, with The Netherlands being among the first six member countries to create the union. Among the aftermath of the Britons voting against being a part of the EU, the Netherlands have also started demanding referendum, which is indicative of the fact that trade is not what can unite people. And neither can currency.

Among memories from 1989, when the Berlin wall came down, and memories from 1994 when the channel tunnel opened up, I also remember the purchasing power of the French Frank and the Deutsche Mark. And the Euro, although valued much greater by currency markets, doesn’t quite measure up when it comes to purchasing power. But then, that’s again my own personal opinion.
I am questioning today, the reason behind Britain’s entry into the EU, and their exit from a group, who’s motto is “United in Diversity”. United in Diversity? When were the Brits for any diversity? Pardon me, if I am sounding racist on this one. But while I hail from a country that has been “undemocratically ruled” by the English for a period of more than 200 years, I am questioning the big how and big why?

The English have been widely acclaimed to follow the policy of “Divide and Rule” among all their colonial exploits. And this policy is today, at the helm of political debates during all “democratic” elections that happen across the world. In the earlier part of the 20th Century, the division was perhaps in the name of colour, and there were movements demanding liberation of women. But as we have moved forward from those primal debates, the boundaries of the world have changed.

Today, we are no longer the countries of yesteryear, that were protected by physical boundaries. We no longer have to divide cities like Berlin using walls and physical confines. Our media has changed, because we have access to the internet. And, since Google can translate the pages, you probably can read what I am writing, in German or Russian, and making some sense of it. We can trade in currencies that hold value based on demand and supply, and live in a “truly free” world.