The Barber under a Tree 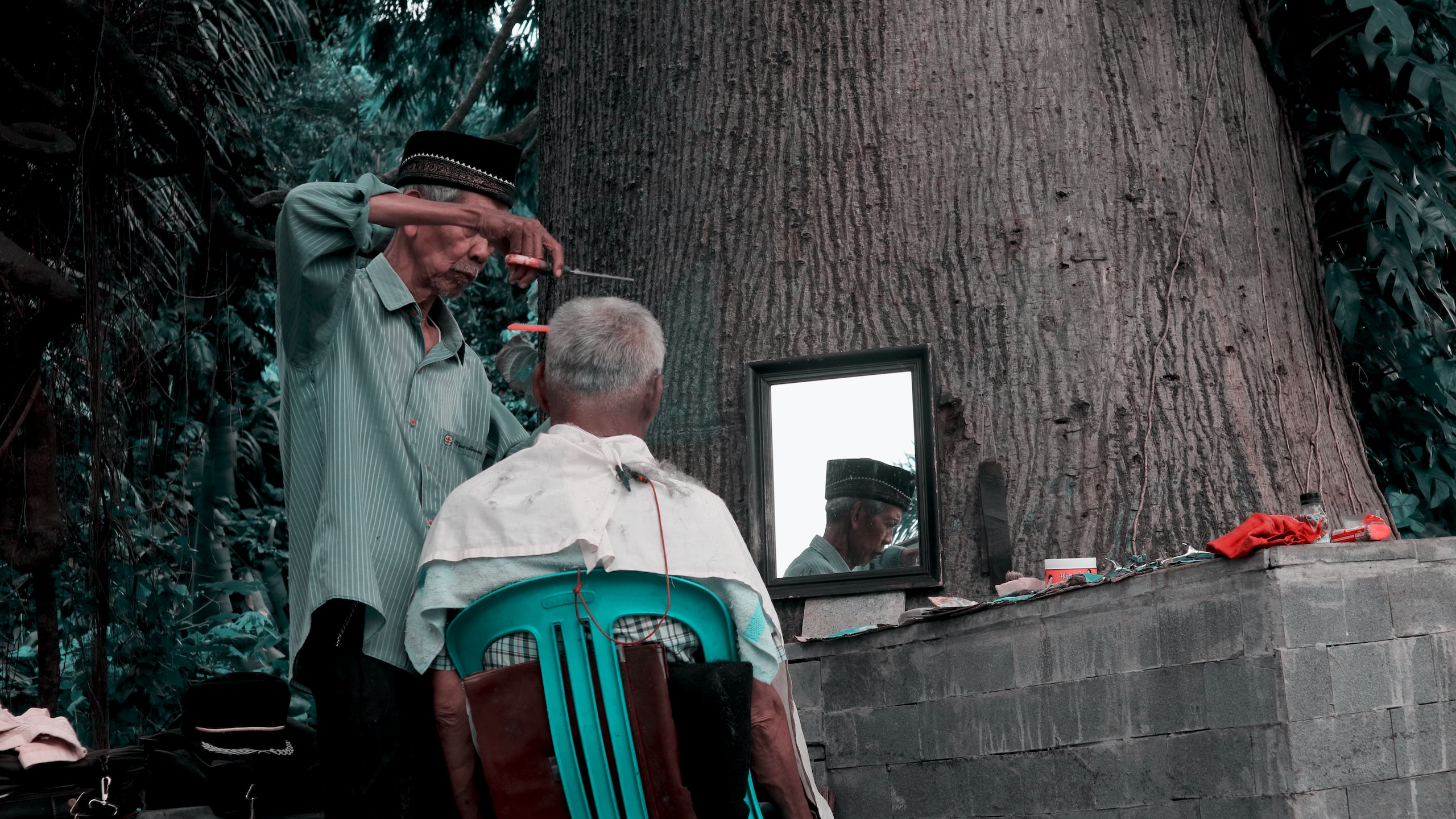 Imagine life without the local barber under a tree. For a sum of money, typically between 10 and 50 cents, such craftsmen provide service more popular and effective than the “Shave India Movement” organized by Gillette. As opposed to millions spent on advertising campaigns, the local barber helps keep the faces of Indian men shaven, their hair trimmed, and for a tip they will top their service with a head massage using a smelly but a natural herbal oil that has more invigorating experience than an expensive spa where you would need to spend a fortune. It is simply a social service…

Consider this, if this barber was banished from the roads, trained and given place in a Loreal Professional Salon, he will graduate from a market of essential services to a genre of luxury products. He will probably earn the same, as now his seemingly higher income would have to bear the burden of direct taxes, and the common man would be found with uncut hair and an unshaven face because he wouldn’t be able to afford the cost of sitting in an airconditioned salon to benefit from similar service.

The collapse of the system on the appearance of our men would be catastrophic, in the wake of economic development of our cities and neighborhood.  To think, that as India awoke to the hour of independence back in 1947, values of compassion and tolerance kept alive the spirit of humanity in every facet of our lives. And these feelings allowed businesses such as these to thrive among the people of our country.

And sixty years hence, the country and its people provide a means of livelyhood to a large section of society, who’s income and wealth are unaccounted for by international accounting standards.