My father taught me how to smoke 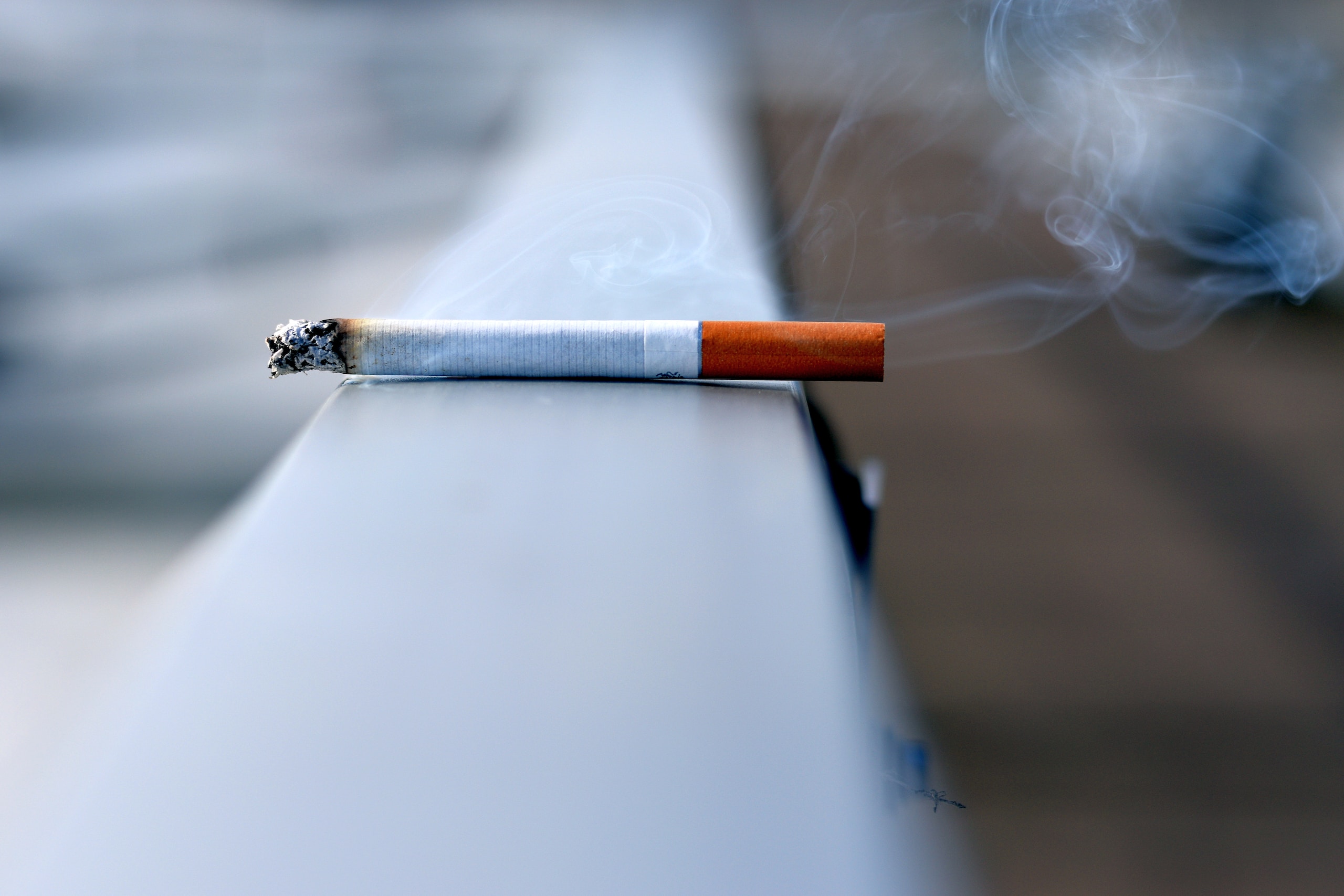 A 7-year old boy was caught while asking the local rickshaw man for a match to light up his half-smoked beedi. While refusing to hand over the country-made cigarette, the lad claimed that his own father had taught him to smoke, and that he was sure that there was nothing in the books that he reads in school which tell him that cigarette smoking is not good.

Dressed in a school uniform, this little boy who comes from a lower-income group family has access to food, shelter, clothing and education. He has parents who did not have the opportunity to go to school, but wish to extend this opportunity to their elder son and work hard for it; In the hope that this child will one day have a better job, and in turn a better future.

However, in the wake of education, is lost the system of values. Must add, the boy did not show much respect for the father who works hard to provide for the necessities of life, just for the part that somewhere inside his inner conscience, this little kid knows that smoking is not good for him.

Then, what is modern day education all about? Is it just a trail of alphabets written in black and white, so people like you and I can read and write? The very definition of literacy should be put under question; because if the ability to read and write one’s own name is the first step to education, then the frame of reference where language comes into play can displace the very nature of education in no time at all.

For we all know, English is not a complete language of expression. If we did not know this, then please consider the words that have been borrowed from other modern day languages, and continue to do so.

And thus, if the ability to read and write in English were to determine my educatedness, it could simply be displaced if English no longer served as the medium of expression. Not that this could happen in one day, but if I hope to live for a hundred years, then I believe there was a great difference in how Shakespeare and Rowling have expressed themselves.

And coming back to the point, why this boy on his path to education, is ready to fight for a half-smoked beedi, then we must challenge the freedom being provided to him by modern day education. The values of righteousness have faded in the wake of literacy, and we must rise to question if we’re headed in the right direction. Very Soon.