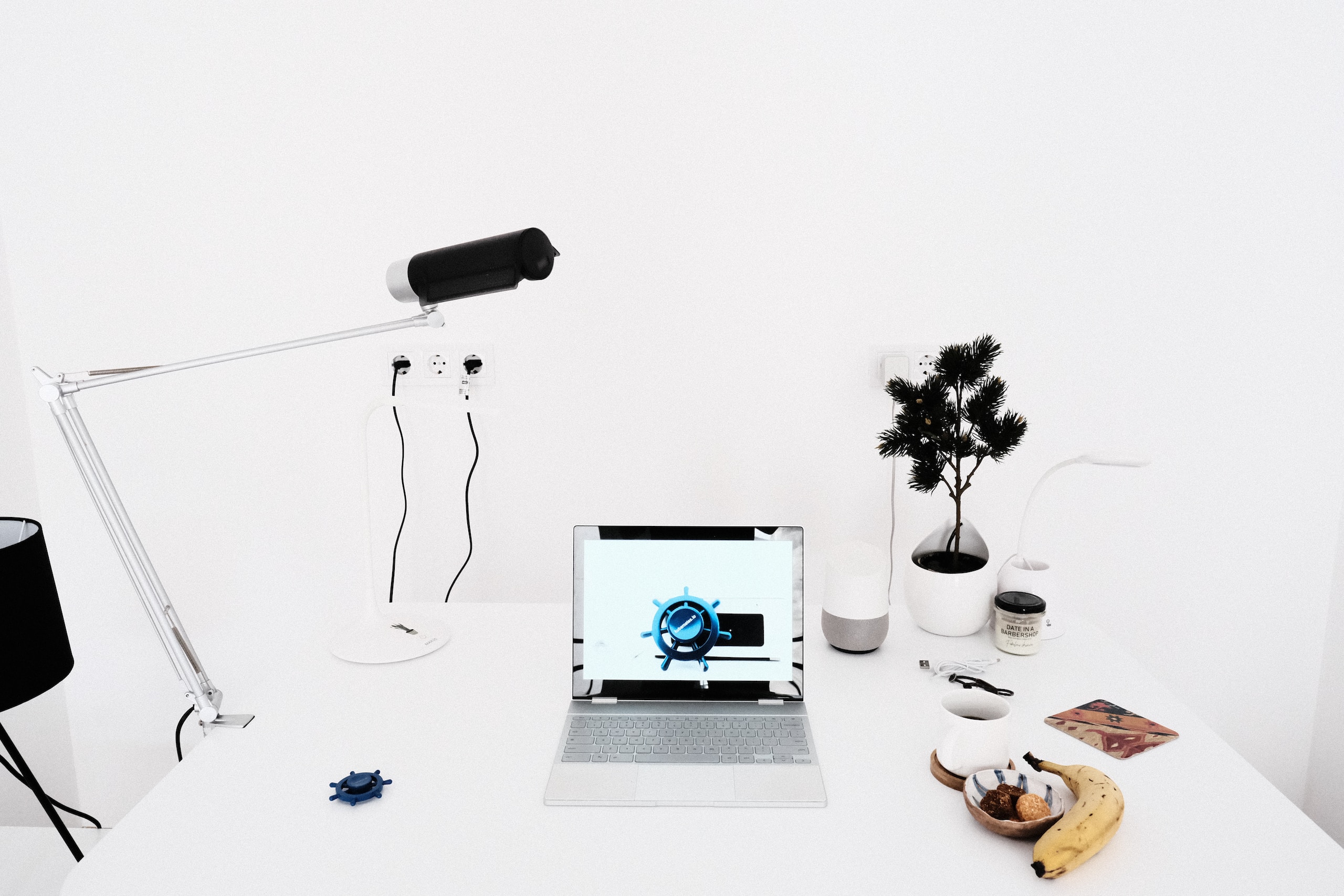 Cloud Computing. My thoughts go back to the point when Google opened up an e-mail platform that was setting the stage to revolutionize the world of storage. A new battleground, where software giants of the world would begin to compete on providing mammoth storage opportunities for netizens to store their information.

But the question arose, why would these companies invest such huge amounts of money into public storage, that may not be efficient in terms of space, energy and security? But, before any economist could set to calculate at what scale of economy would there be optimal storage available for people of the world to store their data, there was already more storage available for people in their email, that could store the Britannica three times over, and still be expanding to the point that today, if a GMail account were to store only text, there would be more data than a university library that could potentially be stored.

Google was not about to hide it from their users. They were transparent, that user data would be crawled by their bots, for keywords that would help the company understand interests and usage patterns, and no personally identifiable information would be made available to third-parties. Instead, on-the-fly indexing would make available in-mail advertising that would be non-interfering with user’s work. What came to be for the end-user was, a lifetime of storage (for an average user, that is), no additional text being included as part of email footers, and a plethora of additional services inside the mail system itself – such as indexing, POP and IMAP access which many advanced email systems even to date do not deliver.

But one thing had changed. Most people were till now used to downloading their emails in a regular manner and storing and archiving the useful information offline for future use. This was a serious change in the way we worked. Soon to be launched were other platforms such as Google Documents and competing platforms like Microsoft’s SkyDrive that allowed users to store their files online. Users could now carry files between locations without having to phyiscally or electronically “transfer” data. Instead, seamless synchronization made it transparent for users to access data that is stored on a server at a remote location, and accessible with an account login that claims to be secure from the front end.

In the wake of saving effort and capital investment, companies all over the world have started adopting cloud computing to take advantage of economies of scale in storing and archiving data which was earlier done in-house. The cost saving in terms of effort is perceived as high, with reduced maintenance costs and higher productivity. Neglected is the increased cost of bandwidth management, and energy inefficiencies that will result in transmission of data over large distances.
So far as the investment climate is good, and data storage is secure, this will continue to work. But what if one day, people start realizing the ‘defense of depth’ in the so-called fail-safe technologies that were used to create nuclear plants. Psychologists have repeatedly said, there is only a finite amount to which human behaviour can be predicted. So is our information residing on remote servers actually safe?

I have heard the protagonists of encryption advocate the security of their systems based on 128-bit, 256-bit or 1024-bit encryption methodology which is “increasingly impossible” to crack, with complete neglect to the part that at one level or another, there is physical storage of that data that is available at a remote location. It is easy to set up accountability and provide an economic value to that loss of data, and even pay up in case of loss, but is it enough?

Consider the part of critical medical records being destroyed for a patient at a remote location that were destroyed by a natural calamity. What if you were a patient to undergo heart surgery today, and you just got to know that your doctor had stored the information at a remote location near Fushikawa, and the back-ups will be available only after 72 hours? The aftermath could be catastrophic. Naturally, the theory of probability has provided frameworks that allow us to feel better, but in effect, you always feel better, had you been in control of the action that affected you, than not being. It’s human nature.