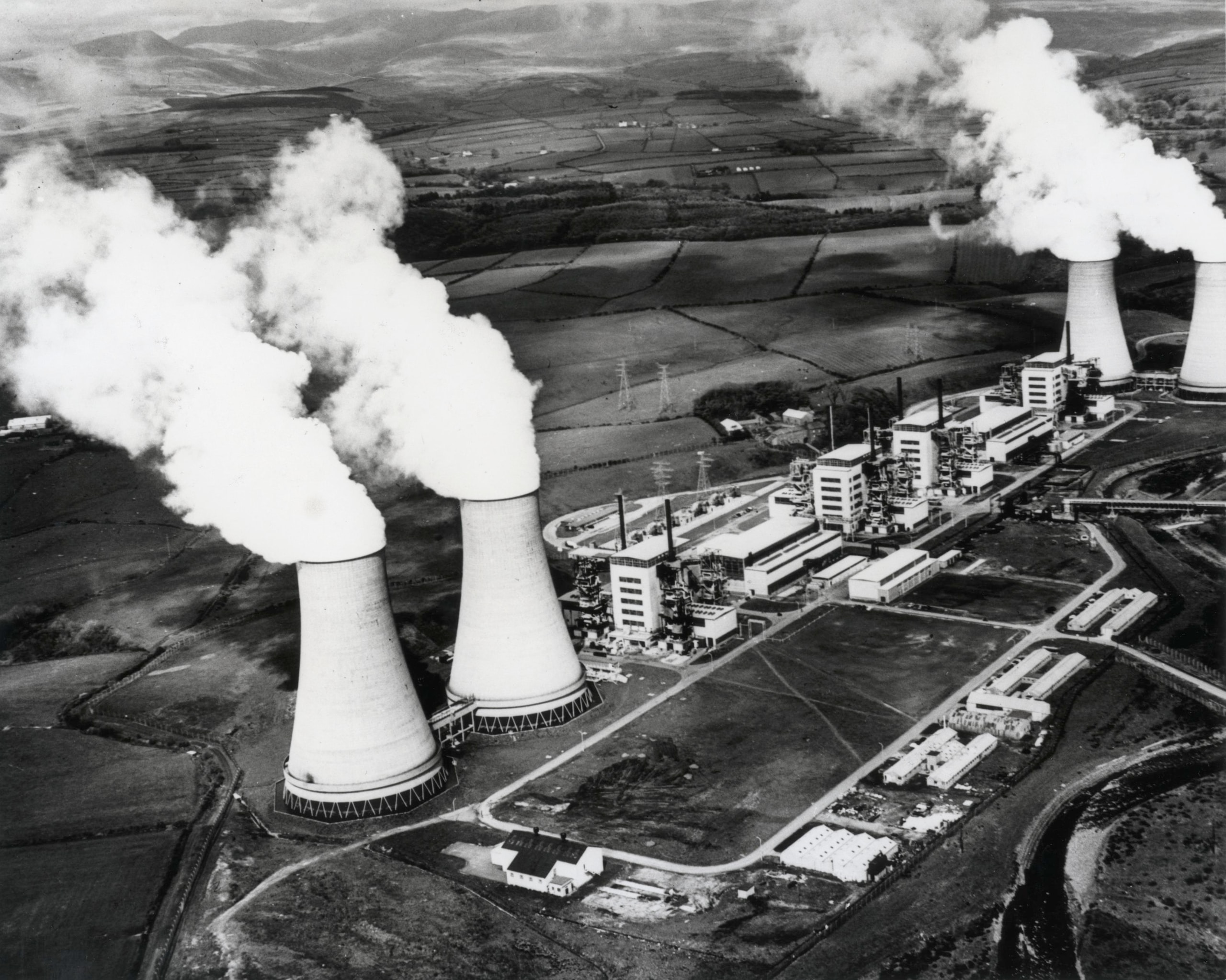 The tragedy in Japan is a wakeup call from Mother Nature — an alarm to tell us she is alive and powerful, and that humans are powerless in her path.

The ruined harbours, villages and towns, the ships, aeroplanes and cars tossed away by the angry waves as if they were tiny toys are reminders that should correct the assumption that man can dominate over nature — with technology, tools and industrial infrastructure.

And now we hear the Germany is planning to shut down its nuclear reactors over the course of a decade. And this decision is being sought with resistance from France, because in effect it means greater dependence of the country on fossil fuels and power imports.

And what this means is, we need to consider our measures of development, and countries such as America which traditionally believed themselves to be the most developed nation in the world, pitching numbers of per-capita energy consumption, it is time for the measure to change, and make it per-capita energy efficiency.

Naturally, the world has to go on, but the sources of energy have to be planful to accommodate feelings of mother nature, and empathize and co-exist with the surroundings in a manner that there is no damage to the future of mankind and his existence on earth.

We’re not having solutions here. But the question is big, and its a wake up call for fellow human beings. To act fast and think of out-of-the-box solutions to answer questions around the energy crisis of the world.