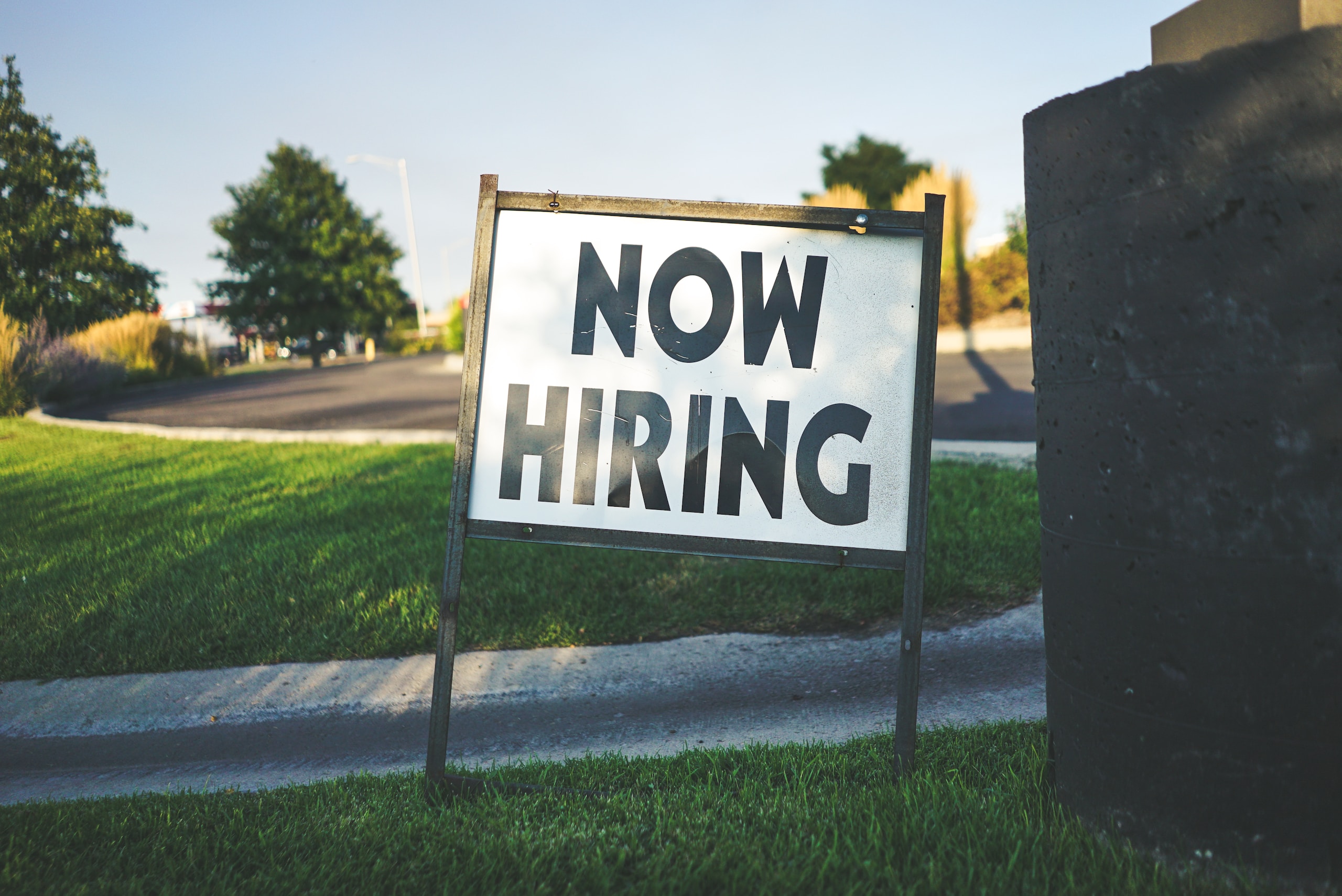 For a good number of years in my career, I had the opportunity to work with an HR Consulting Firm. Although, it seems very futile at this point, I was often required to explain to people who asked me about the work I do, that HR Consulting isn’t just about placing people in organizations, and in fact, where I was working we were really far away from being a placement agency.
And that’s really how I would draw the line between an HR Consulting Firm and a Placement Agency – they really are two different lines of business. If I view it from this angle, I am yet to come across an HR Consulting firm that would indulge in Placements. Yet, I did come across a lot of the placement agents who would call themselves HR Consulting Firms and not provide any more tangible services beyond placing people in organizations.

But that said, let’s get to the point of this discussion, where many managers and consultants were often caught while recruiting new candidates for their teams. As it goes with any modern day business, hiring a placement agency was but the industry norm in the age of ‘monsters’ who provide ‘naukri’ along ‘jobstreets’ and ‘build careers’.

There is always a debate among managers about what kind of talent to hire for their team or project and since recruitment now began to be outsourced, line managers began to feel a disconnect from potential candidates, because the potential candidates are now being screened by a third-party through a defined process. And what the process requires is a careful screening of a candidate’s profile – through CV scanning and personal interaction.

I remember, going back into days at school, where the “keyword” aspect of a resume was beginning to show up as a trend. Perhaps it was something inspired by Google, but it seriously felt as though my CV would be blind without these keywords, just like a person would be without eyes. And this meant, that all that a CV needed to fall out of the page was a desired format, some brilliant keywords that could be coupled with a lot of nonsense, and so long as it got stuck in the search engine of a recruiters, you would soon be potentially pitching for success.

Now, let us look at this from the manager’s point of view. The candidate coughed up those keywords, to ensure that his CV would show up in hits against what would be his ideal job or profile that he would like to apply to, and whether or not, he had the requisite skill, he would be able to show his CV to the recruiter. The agent on the other hand, would not always have enough background information about the nature of operations of the business, and these disconnects brought the hiring managers in a fix, because there were often sitting across talent that had no idea about why they were applying for the job – or at best, been briefed by an agent who knows nothing about the job either.

But then, recruitment has to happen. And if the manager would be compared to Jack, then the beanstalk is growing faster than he can climb. In situations like these, you’re often left with little choice about the candidates you’re hiring. Especially at the entry level, you really cannot look at skill – it is more about the commitment and ability to learn that matters. I don’t mean to say we should hire unskilled people – that would be a wild one. But in the end, the fact is, you need to hire, and we know that there is not much time for us to really take a conscious informed decision about the one we are hiring – especially if the business needs are great.

This is a risky situation. Because while you’re not able to assess candidates properly, they are also required to perform in a fiercely competitive business environment and that’s a tough task for everyone. What it boils down to at the end of it is, gut feel. That churning which happens low down in your stomach when you meet with someone, and if it presents you with a promise, you make the decision to hire or let go. I would often be caught trying to balance frustration of dealing with the recruitment agency, and trying to explain the job requirement again, and if I didn’t want to waste my time doing that, I would often just hold back from telling a good potential candidate, “Look son, I don’t want to go back to the recruitment agent who sent you here, and say that he or she has made a mistake in understanding my requirement. So this is the bill – if you think you can be flexible at fitting in, you’re on board as good as yesterday.”

These were the unsaid notions I would encounter, and it would be a tough decision to hire, especially when we were looking at doubling team sizes or countering attrition by hiring aggressively.
What it means for a candidate is that, while you’re probably good at a lot of things – what you need is the energy to be able to strike a chord with the hiring manager, and convince him, that despite the fact that the sequence of events that has brought him to the table might not necessarily facilitate a precise recruitment strategy, but coupled with your zeal to learn, adapt to organizational change and your commitment to perform, you would be able to do a good job given the opportunity. You’ve hit your opportunity if the churning he or she gets in the gut is in your favor. Most of the time, you do not have more than 5 minutes during your interaction to do that.