You are here:
PeopleWork in Progress 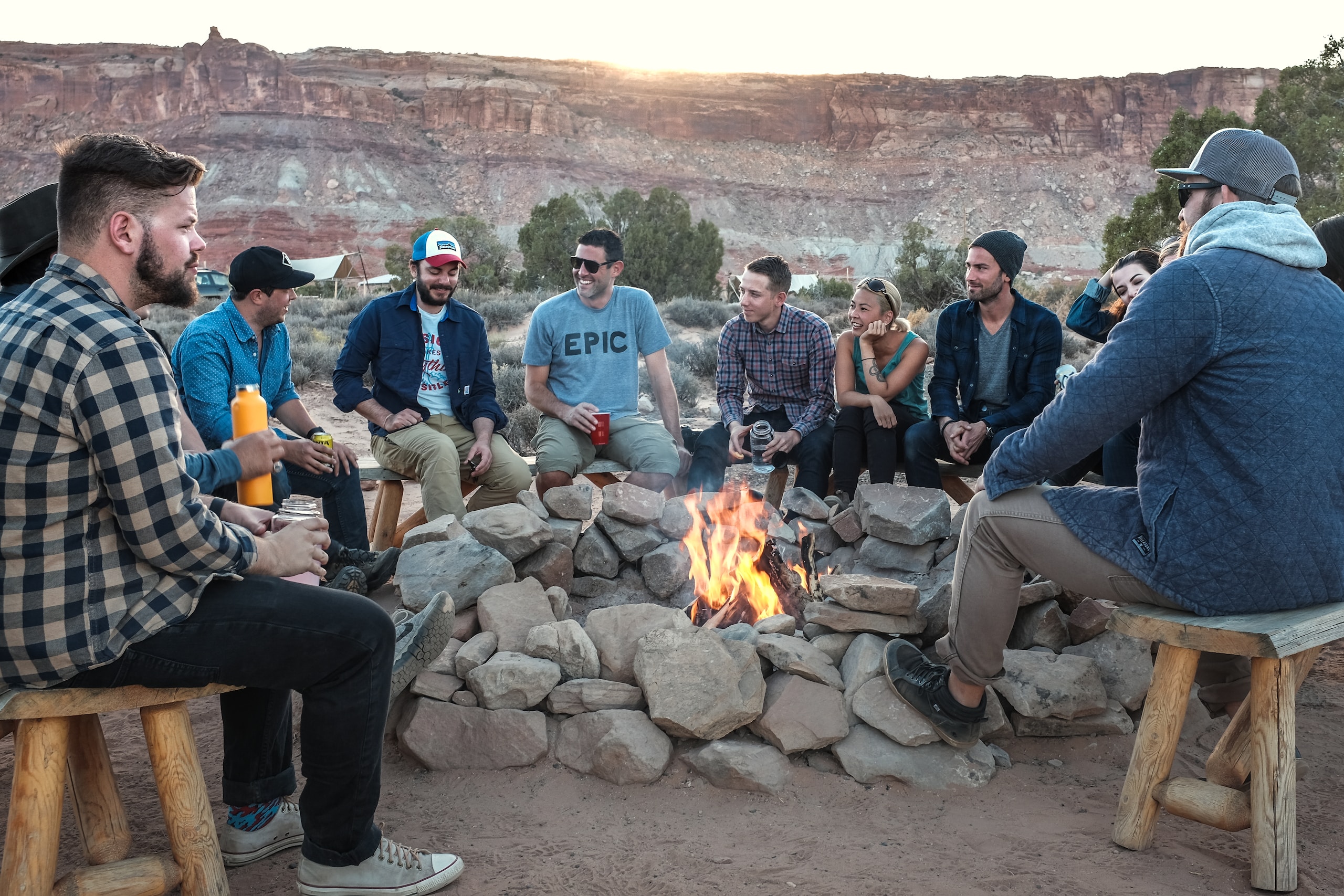 Technology has indeed made the world a smaller place. While distances have increased, and in pursuit of economic prosperity, we are increasingly becoming an urban race.

Many of us, who were earlier born in villages, now live away from our place of birth. Our families are smaller, and our relatives further. Friends we grew up with, now live far away. Every day we meet new people. Add more connections. And technology helps us keep in touch with everyone.

When I am saying “distances have increased”, it can be the logical sum total of the kilometers or miles apart all our connections live today. Be it to do with work, or our families. Even if you compare the sum total of distances in comparison to last year, I’m sure the expanse you’ll cover today is far greater. Needless to measure it against the situation a generation ago.

But then, when we are talking distances, it’s not just geographic distances that matter. We must also consider the emotional and logical distances, things that make us humans. Semantically speaking, our social distances.

I know a couple of friends, who use computers, but refuse to buy a smartphone, only for the reason, they do not want to stop making phone calls. They say, calling up someone is a more personal way of interacting, than sending a message. They prefer a surprise visit to a friend who’s had a baby, than making a skype call.
Skype is good if you want to take an interview. You can send a quick message to the candidate, talk over voice or video. You can connect while not being in office, from your mobile phone, and it can be very convenient if you’re not in the same location. You save time in traveling and commuting, and waiting, while you could have been more productive.

Social media platforms were designed with the idea to bring people together. So people can remain connected despite distances. News and information can be exchanged across time zones, and people could remain connected with the lives of loved ones, even if they were not meeting or communicating everyday.

But observe carefully. How are we using social media today? Popular platforms like facebook, provide user segmentation based on demographics – information useful for marketers to target specific audiences. Users are divided among groups, and products and services are designed only for specific people, who can be differentiated from the rest based on interests, buying power or consumer needs.

But now, that we have reached the first billion of internet users, we are also realising, that almost every product can be researched and produced to scale, where the entire world can potentially serve as a market.

And this leaves us, in a dilemma.

During the first twenty-five years of public use of the internet, we have succeeded in reaching only a billion people globally. Although, you can argue with me on numbers, but then if you’re looking to target the next billion or two, we’re gonna have to make certain strategic advances that were not thought of before.

In that wake, while things begin searching for people, we can continue to differentiate the early adopters from the late comers, as the first billion against the second billion.

Or, we could create technology for inclusion. We can remove those differences and reduce their barriers to entry. We could make people come together. Spread smiles. Spread peace.