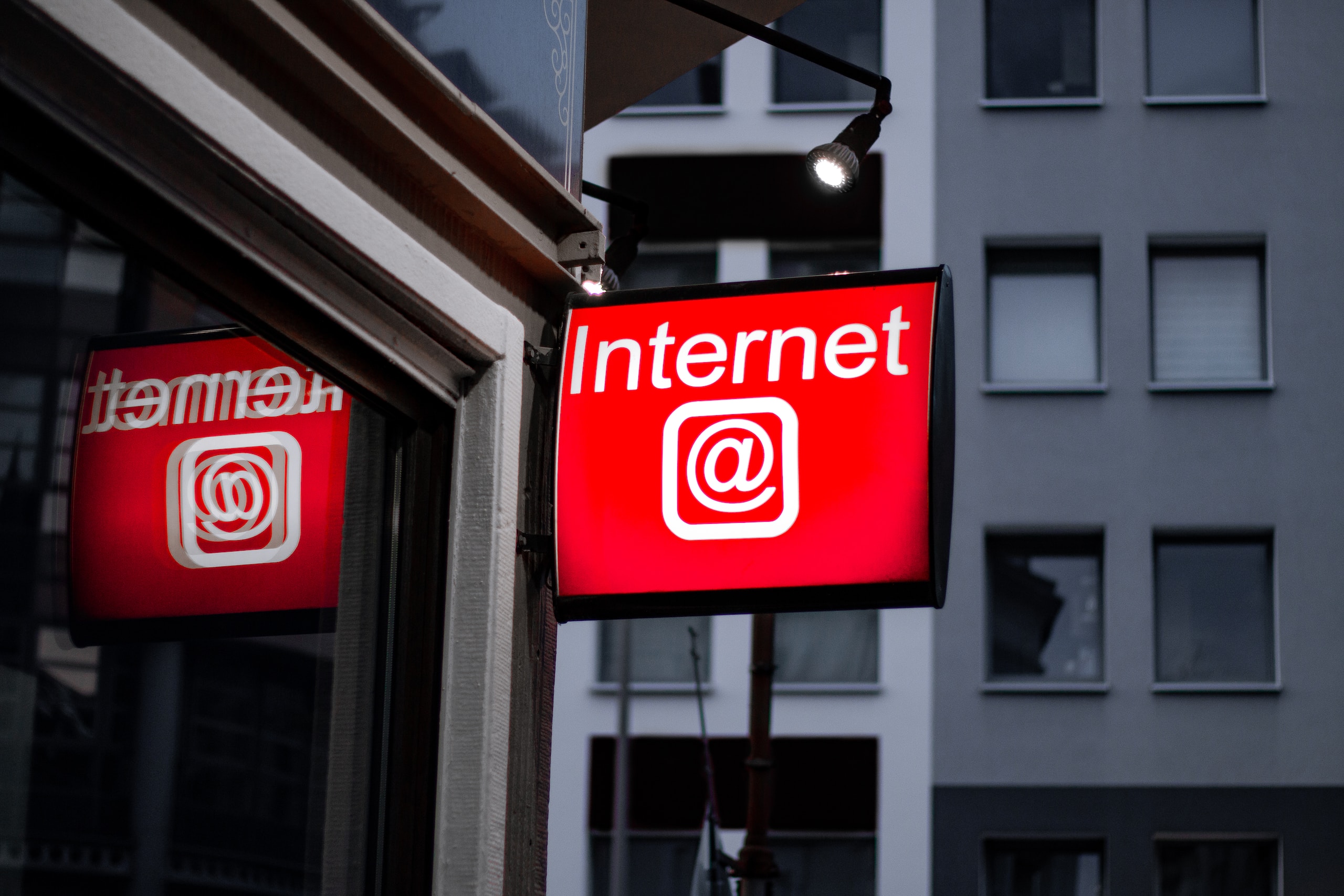 On the eve of the launch of Digital India Week, the internet stopped working. Although, I would have loved to talk about this, a little time ahead, as in 45 more days, we’ll complete having 20 years of the internet in India. And what a journey it has been.

I remember, my trip to the VSNL office in 1995, then as a student to go up to them with Rs. 500 for 500 hours of Internet access every year. They made me fill up a form, and apply for the connection, which unlike in today’s day and age was not instant. It took nearly two months, before I received the letter from VSNL, after a certificate from my school had been attached along with the application form. But these weren’t the only charges back then, to access the internet.

For those, who do not remember, we needed to have a dial-up modem. My first one was a 2400/9600bps (Fax/Data) modem, which gave me scrolling line access to what is today called a “terminal window” on something that we all looked into as the internet. It was our first journey into cyberspace, and I remember giving my grandmother a call, to let her know that I was finally browsing what was referred to as “cyberspace” in a ’92 or ’93 Reader’s Digest article that she had once wanted me to read.

But that internet was very different from how we use the internet today. I don’t know if any of the readers will remember BBS services, and back in that day, there was something called “Delhi Online” that had 3 access numbers, a handful of files to share and a message board where we could inbox one another – even their terminal screen used to be colourful text in ASCII. But where we logged into the internet via VSNL, we had only 2 dial-up numbers which probably had hunting lines behind them, but accessing the dial up numbers was itself a pain. The number of times we must have dialled was so much, I can still have a nightmare from the sounds the modem made while connecting, and the infamous handshake, and how we could all determine whether a particular handshake was going to result in a 28.8 kbps connection or a 14.4kbps connection or worse. To the point that for a long time to come, our telephone lines did not support faster baud-rates than that.

A few years later, things evolved. And we could then buy internet packages from private players such as Satyam Online, Mantra Online, Dishnet etc. over-the-counter. Which meant, no longer waiting in queues at the VSNL office for a connection, the login for which would be provided to you only after a month. But even so, the cost of access using telephone lines where you’re billed by the minute was exorbitant. Many users, would wait for internet access at night – because VSNL would not count the hours of night internet access on your account, and phone calls were made cheaper for the purpose. Additionally, one would have greater probability to be able to connect more easily to the service providers.

And the looks on our faces, when we got disconnected – either while chatting with our friends online, playing Yahoo! Games or writing an e-mail. There was no facebook, or any term yet for what is now referred to as social networking. That didn’t happen till we had broadband access.

Now fast forward to today. When we access the internet using a Wi-Fi modem, at a speed greater than 512 kbps. I am referring to 512 kbps, because for some reason I believe, the ISP lobby has benefited from the regulation which earlier never existed as “Fair Usage Policy” for the users. Considering, there was always a push for more users to be online, and in the age of “the internet of things”, the internet is still looking for more people to come online, the regulatory authorities have introduced the practice of fair usage – which allows the ISPs to charge consumers more for internet use, when they cross a certain data limit every month.

But then, faster internet access is possible, if you’re a paying customer. And with charges varying from Rs. 400 to Rs. 4,000 per month for household internet access, you might be having access at speeds ranging between 512 kbps and 16 mbps. The fortunate ones, who have Fibre-to-home connectivity as the last mile option, might even be connected at 100 mbps. But that’s as rare today, as VSNL internet in 1995. The internet is then piped into a wi-fi modem and delivered wirelessly to our laptops, mobile devices, tablets, television sets and desktop workstations around the house.

But the difficult part still remains around the reliability of the connection. On the eve of the launch of Digital India Week, as I prepared to launch the new website for my work, a community endeavour in Digital Media, internet access went down. And I could only recall, that in 45 days from now, on the 15th of August 2015, we will be completing 20 years anniversary of consumer internet availability in India.

From the queues I stood in, as a student to get one internet connection, today we have for the family LTE access on mobile phones, two internet connections via Airtel and MTNL delivered via wire lines for home use, and I still have a standby Tata Photon, for fear of the reliability of internet services that may not be available from the mainstream internet access. Over the past two decades, our thirst for data consumption has only increased. We are paying much more for services, which should essentially have become cheaper. But, yet there is not one reliable service, that will function seamlessly, in a manner that there will be complete guarantee of hassle-free internet access, like one basically breathes in fresh morning air while reading the newspaper. We still end up looking at the blinking lights of the DSL Modem, to check if we still have access, and we end up calling for help, when one of the light goes red. What a bummer.

Adding to the woes, if in a family of four, we are today connected using 10 internet connections, each one being counted among the national gross data of the number of people connected via the internet, we need to have a reality check as to how many people today use such multiple connections in the wake of reliable internet access. Yes, those who are connected are maintaining multiple connections – which means, the net per user cost of internet access is actually higher than what is advertised by the ISPs, reasons being low reliability. And the total population percentage of connected people is actually much lower than the projected number, because the actual user is registering on more than one network simultaneously, while the unconnected one is still to be reached.

Looking forward a lot of excitement with the launch of Digital India this week.