Proud to be Indian 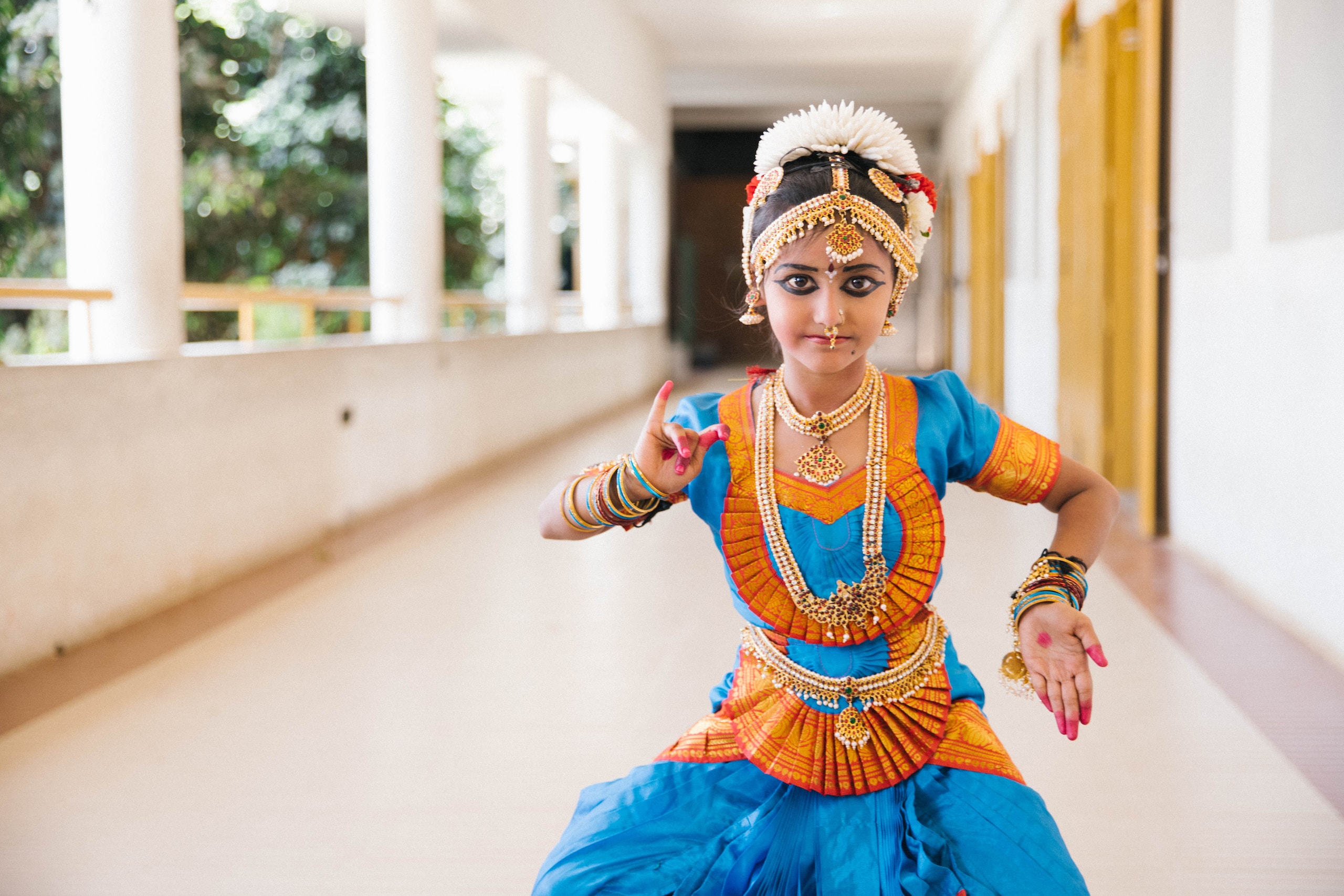 I’m really not going to harp about the achievements Indians have done, before I can recognise why many among us, suffer with low degrees of self recognition regarding our country, nation and motherland.

As a child, when I observed my elder relatives achieve excellence in academics, and migrate to other countries in wake of higher education and later settling down, my mother often referred to it as brain drain. I was seven years old, but the word brain-drain somehow struck a cord in my head, or whether fate and destiny always remained such, that I would always choose to stay back in my country.

I don’t want to make this a case about traveling for work, or tourism. But the very nature about how we are behaving as social individuals, after having developed a reasonable “inferiority complex” about our own existence, and our very own country.
In the Hindu context, we have referred to our nation as “Bharat Mata”, Mother India and in history we have noted, the leaders to have regarded it as the land where the soil churned out gold. The country that was once termed as “The Golden Bird”. Recognised by only a few, India was the land that Columbus set sail in the search of, and instead ended up discovering America.

But where is the lost heritage of our country, the self esteem among people, that led to the creation of “Brand India” in those times, while in yesteryear, we have had the best brains migrate overseas, to lead the innovation and discovery and progress at NASA, Microsoft, Google and wherever else it might be. I will refer to our tryst with destiny as the time when we had once come together, as the land of swaraj and self-governance against the rule inflicted on us by fair skin.

But then, over the next 68 years that have passed, we have again shifted our alignment to be slaves to another imperialist power, the power we fail to recognise but yet governs our minds, our thinking and the way we live. Yes, to the few who read this, the name of America may not stand alien in context of modern day imperialism, but then I choose to elaborate.

Some question my “Hindu” reference to context, as above, being a-secular. And I ask the secular, about why they must sometimes talk about “In our country, things can never improve, because we as Indians can’t think or do like that…”

We suffer from low self esteem. In a recent argument on an internet group, I encountered a gentleman, who on his signature recognised himself as a supporter of the “Hindu Nationalist Democratic Party” or the BJP, but when it came to nationalism, his pride did not rest in the nation’s pride when it came around to doing yoga. He continued to argue to a point, where he referred our nation to being “bankrupt” and I questioned his literacy on “economics” although I am hardly trained in economics. But still, I would have never referred to our country as bankrupt, for it is far from that. In contrast, if one was to observe the present day situation of Greece, perhaps the gentleman should have known what bankruptcy means. But how it affects the common man in society, he probably would still not be aware of. One can be awed and influenced by another society or culture, only if you deem your own to be inferior.

Taking this argument forward, I discussed this in person with yet another gentleman, who happens to be an expert student of world history and economics, and we considered that in fact, even America today, as economics would go, was much under debt and their economy is largely financed by debt. But the reasons why Greece suffers and America is so far not, is because the countries of the globe depend on buying oil from America, and pay for it in US Dollars. Which means, even though the US Dollar may not have intrinsic value (which it pretty much has lot many multiple times over, after the Bretton Woods conference in 1944), the demand for the US Dollar remains, because all nations need to trade oil for their energy needs, and thus the US Dollar maintains its value.

Further, America was the first country to have waged a nuclear war against civilian population, giving us all the everlasting threat of such atrocity on society at large, that we have never forgotten. When they feel threatened about losing control over oil, which is managed largely through diplomatic relations, they take to war. And thus, they remain in control as the strongest economy in the globe, despite great fiscal debt at their societal level.

If this is not what you call modern day imperialism, then what is?

But then, ask a Greek about his love for his country. Or another European. And despite their troubles, they would never say bad about their own country. In many countries, populations have suffered with hunger, often migrated across borders in search of food. But if you see a documentary about them on television, I have never come across individuals who suffer from low self-esteem about their motherland. They might have complaints against their government, they might revolt against fascist leaders. But they never say “Oh, us [whatever country we belong to] do not deserve to be.”

It is almost like denying your entire existence, while still reminiscent of the fact, that there are populations other than our own, which are better. Why?

What is the fight for independence?

Today, as we see the digital revolution happen, much of the talent involved in the creation of this revolution hails from India. In this pursuit, I stayed away from migrating overseas not just once. In those times, when I made the choice, I did not ever consider myself a nationalist but I always chose one reason to stay back, even if it was the love I have for my parents, and I did.

But then, today, when I find the “secular” expressing discern and pessimism about our country, I wonder that even if the situation is that bad, “How can you let your own country go to the dogs?” For 68 years, post independence, we have eroded continuously the self-esteem belonging to fellow citizens, and now we have one man at the helm of affairs, our very own Prime Minister, Shri Narendra Damodar Modi, who’s taken the responsibility of not letting the country go to the dogs. It is not that I say, all must come to the streets and support every cause without personal conviction.

However, when there is one man trying; and he’s showing results; the least bit one can do is, show pride for our nation. Even if you do that, it will go a long way. Jai Hind.