The CEO who delivered 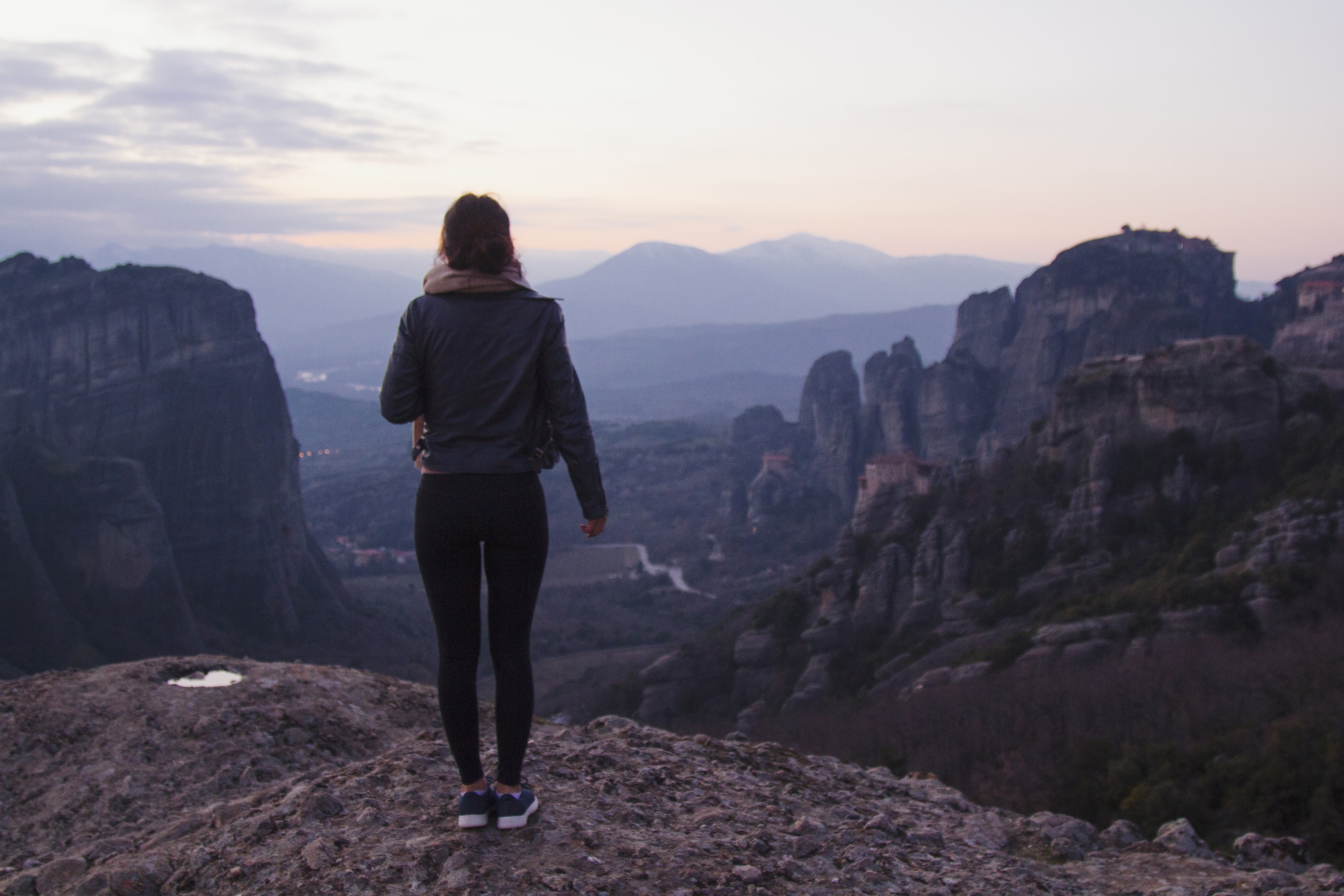 Alyssa Williams delivered 3 children during her tenure of 4 years and few months, while being the President and CEO of Chakoo! Before you judge my words for chauvinism, I would like to clear my stand, that I believe motherhood is the highest privilege that the Almighty has blessed women with. And I believe that the ability to give birth and cradle young ones, gives women a human edge over men, in fostering many a difficult situations.

To some extent, it could have been a wrong decision for Chakoo! to hire Williams but then, Williams had not announced that she was expectant until she had been hired as President and CEO of the corporation. And thus, the sequence of events have followed.

Recently, I heard that Bawarchi, an established food conglomerate was bidding to buy Chakoo! for an approximate value of five billion dollars. I estimate this is perhaps a fraction of the market capitalisation it had when Williams started to head the company.

Women are born to nurture, and in my experience, I have more often found women to be more empathetic towards their employees and teammates as compared to men. They are more human, adjusting, forgiving, and I’ll say this at a risk of being scorned by the kin of my own gender, they are also more hard working.

And this is why I say, women are born to nurture. And ideally, they would make better leaders. But, today I have been compelled to express this, because Alyssa has set a bad example of leadership, and even more so, being a woman.

If someone is going to question, if Alyssa was a wrong hire, then the first criticism that could lead to a sexist remark would be, we do not need personal questions around your plans for family expansion during a job interview. And the board of Chakoo! had offered her that freedom. So the question now is, did she do justice to that freedom that was offered to her? And will it change the way people look at young women in the workplace, especially while making hiring decisions?

This is where Alyssa has led women into a dark alley, during her tenure at Chakoo! I will try to bring my arguments under different headings for the sake of keeping my thoughts organised.

Ever since Alyssa took seat in her position at Chakoo! there were controversies around employee policies, many of them concerning women in the workplace. Not long before Alyssa, I was reviewing Chakoo! CEO compensation policy, and it appeared from their past performance and payouts, that their CEO would be among the top 10 paid, with a net value of somewhere near $26 million a year!
Now, the company was valued close to twenty billion dollars at that time, and with the numbers I am talking, they should have been setting the example for the industry, around women in the workplace.
With Alyssa being one of the most highly paid women CEOs in the world, what happened is somewhat shocking. People would have pointed fingers had it been a man in her place. But then, I will close my point here.

As a recourse to criticism, and complaints received from employees, Alyssa iterated that the policies at Chakoo! were “women friendly” offering many extra workplace benefits (which I can almost call hypocritical, but will explain before I make the claim) but not practicing those policies herself.
They say, one needs to lead by example. And the example that Alyssa put before her employees was skipping her maternity leave, and coming back to work as a workaholic, almost defying all the criticism that was against her. And she did this not once, but twice.

And before I speak further about bad leadership, one can almost certainly look at 53 acquisitions that Chakoo! made, during this time frame, totalling a spend of nearly a whopping two and a half billion dollars, most of the companies which were shut down, and their employees pulled into “Chakoo’s mobile side” or the search business.

Alyssa was spending the shareholder’s money on making acquisitions of startup companies and other thriving businesses, that would have done well on their own and probably survived, and basically shutting them down. They weren’t even competition for Chakoo’s core. Come to think of it, a company that was cash rich, and had the capacity to make policies employee friendly, was basically toying with the money, and hurting the sentiments of a business who’s real resource should otherwise be people.

She had been recruited from Frugal. If someone looks at Frugal’s employee friendliness, they thrive on innovation at such investment in people. Do you think she hated Chakoo! being loyal to Frugal, and did this on purpose? Because if she did, then be reminded, that while the destruction of Chakoo! happened, from a twenty billion dollar company, to be sold for less than five billion, Alyssa took home more than seventy seven million dollars ($77.5 million) in base salary and bonuses. And the story does not end there. She is set to take another fifty eight million dollars ($58 million) after the acquisition is complete!

Ask these questions to yourself. Once appointed CEO, could Alyssa have been asked to step down, when she announced her pregnancy? And in the ethical world, would that have been correct? Did she announce her second pregnancy at a time when people were questioning the future of Chakoo!? If she did, then look at the contrast between people complaining under her leadership while she took skewed advantage of policies, taking home a fat salary. Yes, she will be the icon among the top earners of the world, but is success only about money? Think again.