The ever widening gap in technology 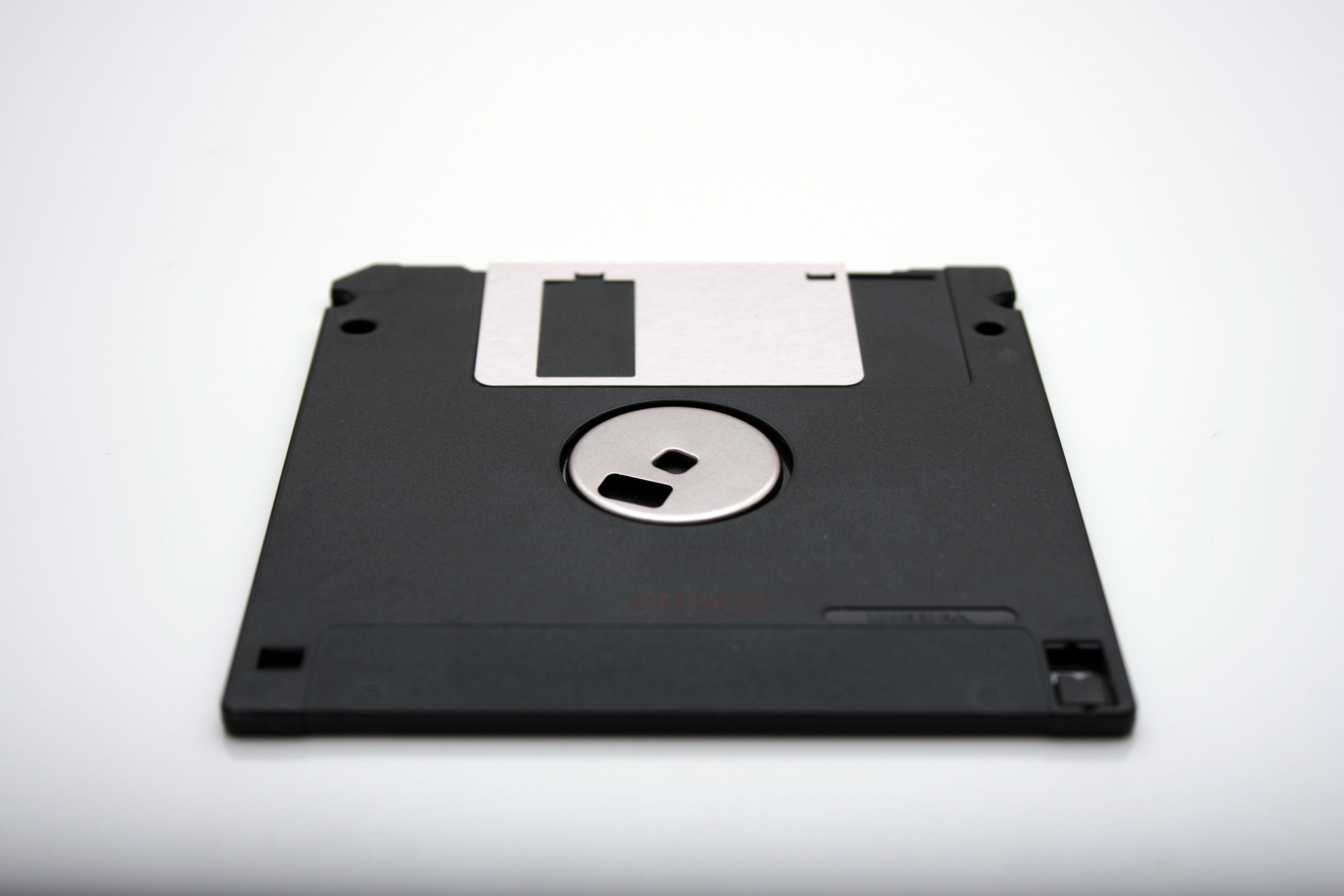 I write about technology. And today I am compelled to write about the ever-widening gap that exists between man and machine. Yes, you’ll judge me right away, with talks about artificial intelligence and how the apple advertisements have introduced Siri into the household and enriched lives. But let’s discuss the basics here.
It was my mother who started using computers during the mid-eighties and introduced me early to them. An elderly relative also owned a data-processing business. Innovative for the day and his age. Computers in India were a rare sight.

My mother got herself a PC, to help with her office work. I don’t know if I have mentioned about the capacity of the machine, but with 40 MB of hard drive storage that cost phenomenally more during those days, this post might seem trivial to many.

To give you an essence of time and nature of complexity, I participated in the National Science Congress with a working robotic waiter during the late nineties, and when I finished school I was still carrying my project work back and forth on 1.44MB floppy disks. We had perhaps one CD-ROM Drive in the computer lab and one in the Robotics Lab in those days.

But this is not the problem I am talking about. There was a time when my mother’s computer stopped working. And she had something like 17MB worth of text documents in the hard drive that were years of work. The content of documents used to be only text, along with some formatting like bold and underline. External storage on the computer was limited to a flexible floppy drive, and disks came in 360KB capacity. Yes, you read that right – kilobytes.

So when my mom’s computer went bust, we took it to this service technician, who’s reference came to us as a recommendation. He opened the CPU and did some repairs. And then he said he would probably need to take backups and refresh the operating system. But the fact is, that he was able to do it within a day, and when the computer came back, it was running properly once again, and there was actually no data loss. Only the down-time was an opportunity lost.

Now, fast forward to today. We are living in an age, when my nephews know more about iPhones and iPads than the genius at the Apple Store. But the genius at the Apple Store, or any other computer store today, won’t be able to fix a computer that’s not working. Adding to the woes, we have lots more data on a computer – we have photographs, music, documents and archives that can date back 25 years.

And if the computer stops working today, many a time, we are just told that the machine has become obsolete and cannot be repaired. The disks are now solid state. As the name suggests, they should be built to deliver more hardcore performance. And in everyday life, yes, solid state disks are more reliable because they have no moving parts. But when it comes to extracting information from a bricked machine, a solid state hard drive is no good. The chances of retrieving your years worth of work and data from a non-working machine are a fraction if you’re running of the more efficient solid state drives, than if you’re on a traditional magnetic disk.

The last part is the skill. Technicians today are not geeky enough. If you work in a big office, which has lots of employees using computers, your office IT support might be better at helping you with everyday problems on your laptop, phone or tablet. But if you’re not as fortunate, and your office IT is not very experienced in a smaller working space, you might face many difficulties before you’re able to manage your work.

So while young ones jump aboard, and embrace modern technology. We have internet-of-things that allow us to control the temperature of our room while we are still heading home, and the refrigerator orders milk by itself when stocks run out. We store information in the cloud, and I can rant endlessly about the reliability of cloud synchronisation and data access in areas of bad network coverage. Thus, reality is, many of us still use our devices for work, and in order to do our work, we shouldn’t necessarily all have been geeks. But after three serious decades into personal computing, the average desktop user, still struggles to get basic tasks set up – mail, documents, software updates, anti-virus.

I think that side of computing hasn’t got simpler for many.