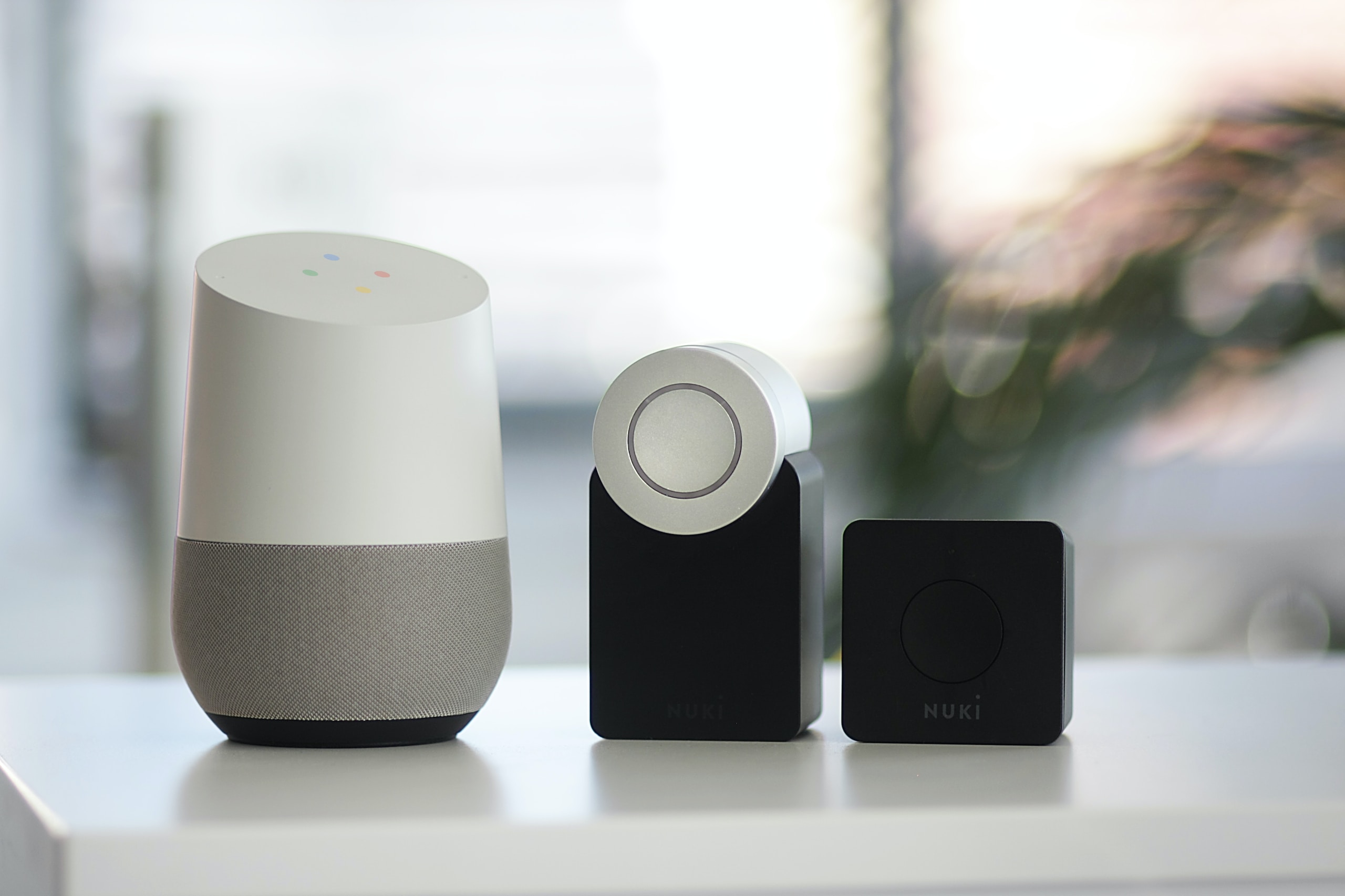 Ask me about what’s the latest in fads, and you’ll be amazed to know that GoPro which is leading the world in branding for all sorts of DIY action footage capture, is already laying off employees for “slower than expected sales”. Their nearest competitor, iON that ventured into the wearables market, went bankrupt in July 2016.

So what the hell is happening?

With kickstarter funding for ideas, and mass production in China, and flooding of goods that have confused the consumer over the last decade, it is about time we bid goodbye to the gadget. A time has come when the holiday season will again be a time for memories to be shared with family, for the year gone by. And not spent on SnapChat with selfies that disappear into cyberspace as we mull over fighting our loneliness.

Even I would have called the iPhone as an invention that defined the coming of age for all gadgets. Until the first generation, resistive touch devices often called as mobile assistants or PDAs ruled the gadget world, competing for performance, memory and speed. While many of them struggled with basic features, such as the ability to make phone calls using bluetooth wearables, they were essentially “hard-to-use” phonebooks and email terminals for people to remain connected with work.

The iPhone changed it all. But then it was just a point of inflection that led an ever flattening curve of the human desire to have more. Yes, for the next decade to come, iPhone sales have sky rocketed from one generation to the next. Sales of earlier iPhones, one model after another, were unprecedented.

I’ve often blamed the demise of Steve Jobs as the death of innovation at Apple, it has been like Samsung look-alike phones are being made by Apple, and running iOS.

Come 2016, we have a newer line-up of ever more expensive Apple laptops that “re-define” work and connectivity with the complete lack of connectors. And now we are supposed to believe these devices are built for professionals.

The land has been parched with absence of technological advancement. And sales figures have reflected a surge in demand for the newly launched line-up. But in hindsight, a device that was meant to be available for a complete overhaul of customisations earlier, is now only having a touchbar that’s left to the mercy of App Developers and programmers to play with.

Yes, the new laptop is indeed a gadget. Most companies today are churning out more products with shorter life-spans to urge consumers to make repeat purchases and stay on their sales tab. The expected is inevitable, and they are not talking about it. We are evolving into a higher species of being, where the gadget that runs around autonomously cleaning our floors, is no longer our item of desire.

And thus, the fantasy of being able to read your emails across the bathroom mirror while you get ready for work, will remain a distant dream. Oh, the gadget – may you rest in peace.