Spirituality: The Mother of All Science 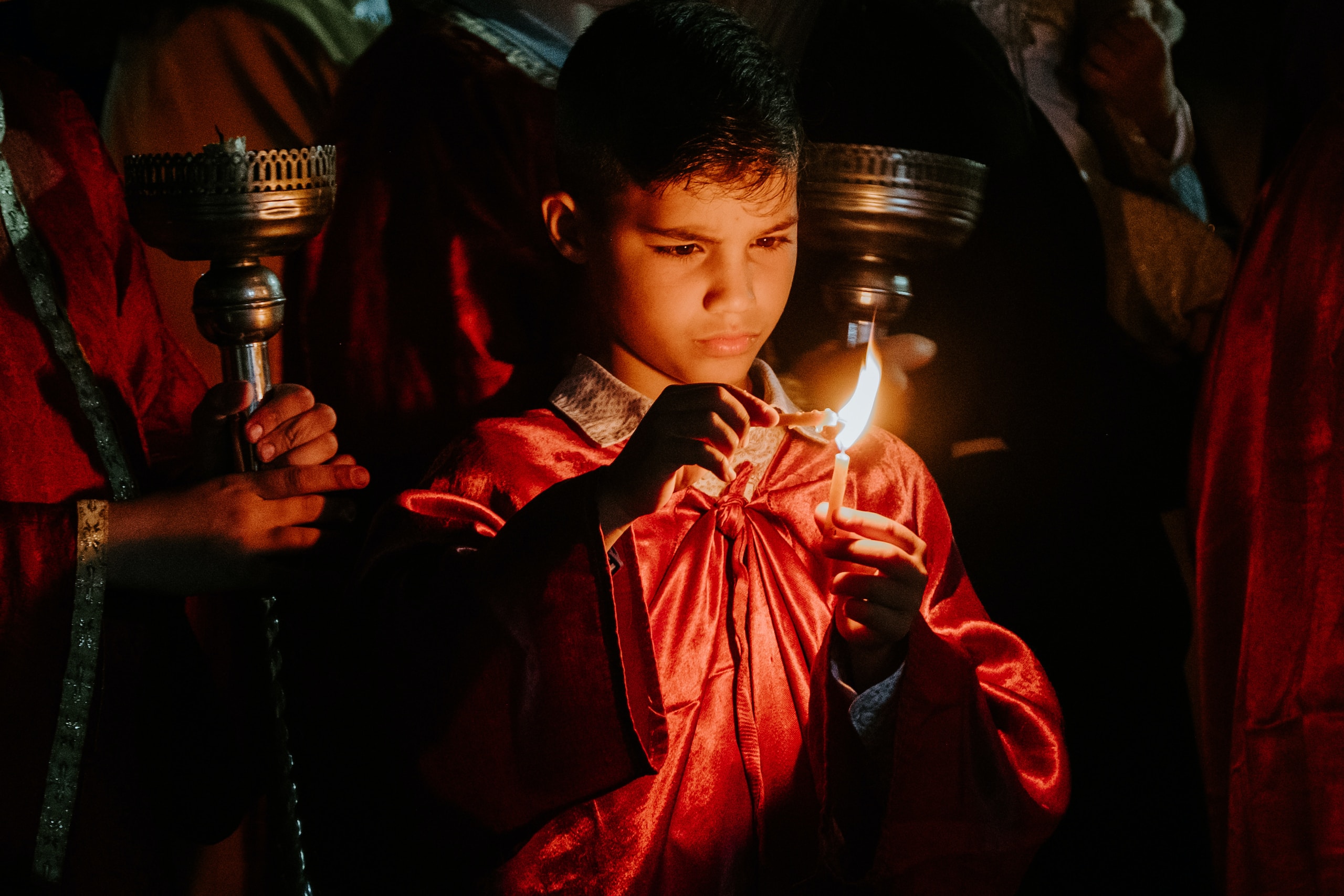 I remember when we started studying Science in school. Science is the study of the Universe. It starts with some basic principles that will create the framework and will never be flouted. For example, Energy can neither be created nor destroyed. Mass can neither be created nor destroyed. Now this is limited to the physical world. As the study of science goes on, concepts become more complex. Every object continues to be in state of rest or motion until an external force acts upon it, and for every action there is an equal and opposite reaction. We never studied in science that mass and energy could be interchanged until the theory of relativity, and only the most well-read could understand this theory – thus knowledge starts getting limited for a fortunate few.

However, in the pursuit of spirituality starts when someone chooses to share the real knowledge of God, the study of this education starts from the other way around. From the part, that all knowledge is universal, and that you just need to connect to it. If one tries to understand just this one statement, you’d have covered all the advanced topics of waves and wave forms, of constructive and destructive interference, of coherence and sympathetic tones of vibration.

In the next phase, the true study of spirituality teaches that all we see is unreal. All that has been created, can be destroyed. With this, all universal laws around energy and mass are established.

Astronomers of the past, the likes of Aryabhata had talked about galaxies and distant worlds long before the invention of the telescope. The concepts of red shift and blue shift as studied by doppler were discovered before they could gaze at the sky. To the part, the study of spirituality can provide empirical proof of the existence of those worlds, which man is physically not capable of exploring.
Newton explains the concept of gravity. F = GM1M2 /(R2-R1)2 and so on. The universal constants of modern day G and g have been established with neglect and ignorance of many factors that are considered important in vedic mathematics at the study of the law of attraction. Question the law of gravity, to ask how a flame defies it. In trying to explain this, we study many concepts of degree of randomness, density, ignition temperature and so on. While spirituality would simply say, every existing form will attempt to return from its unreal state in the universe, to its real source from where it began.

This means, a bridge does not fall down because of earthquakes and gravity, but because we have raised unreal materials to a height where they will return to the ground. Water rains from the clouds to return to the oceans, from where it rose. Positive energy pulls together positive energy – a concept thats unknown in the realm of quantum charges in physics. That’s why it rains more over areas where trees exist and produce moisture over leaves. It rains even more over oceans and seas, and there are more storms over the oceans than over land. A flame rises to be with the ultimate source of outer energy – The Sun.

Yes, spirituality explains everything. It is the mother of all sciences. Every soul that lives within us, cries to be with its ultimate creator. That is the source we all came from. And thus, in the attractions of this world, there exists no peace. The soul is inside us, and the peace within.