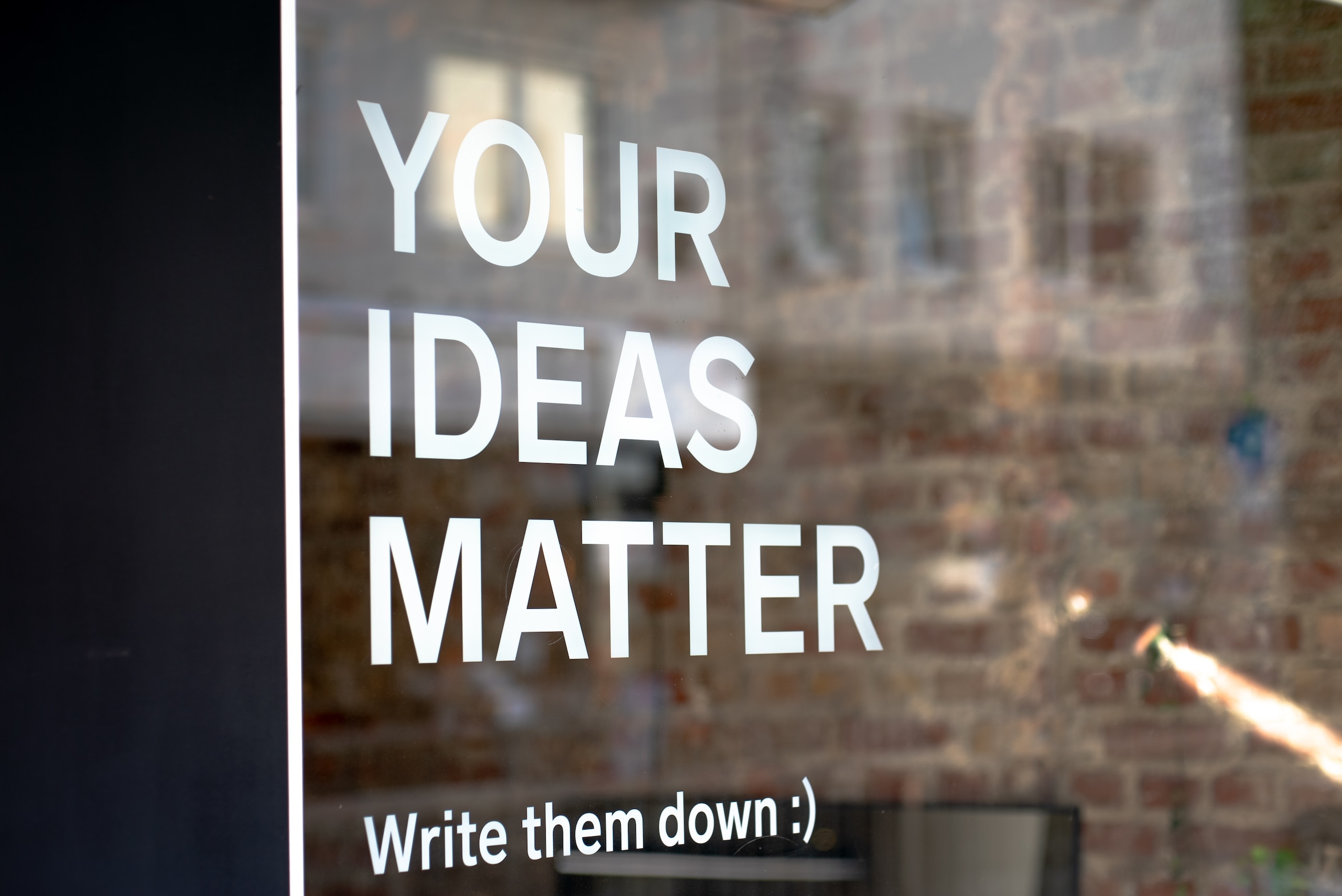 Banana Republic. A term pejorative in modern political sciences, but coined for the purpose of exploitation of large scale plantation agriculture. It’s precisely the way language can twist our perception of being.

Trade was set up with the concept of barter in the traditional world. To exchange goods of value unavailable due to lack of natural resource or skill, with money being coined as a store of value that provided relief to perishability of stock.

However, the concept of inflation negates the storage value of money, and thus begins the spiraling loop of finance that re-iterates into differences in price, arbitrage, and further scope in the next iterations of financial instruments and derivatives. Ouch!

The drivers of trade in modern day economics has been aimed at capitalizing over the differences in cost of production, where the word “cost” should have primarily been associated with the purchasing power of currency in a production region. While the industrialized countries, addressed their developmental status as higher when compared with the under-industrialized nations, there was a desire to first utilize natural resources, then labour, then use them as markets for products that can easily be substituted by competitive ones in the market.

And hence, the capitalists have today compete against one another in terms of value delivered to the client. The effect of such value easily erodes over time – much attributed to the part that there hasn’t been any real appreciation in the product across the trade points enroute from producer to consumer. It is so until there has been enhancement in knowledge or information, which is often not tangible in monetary terms.

Thus, recession and boom must be balanced across economic regions, and the struggle would continue until we think again about what should be the correct measure of value.