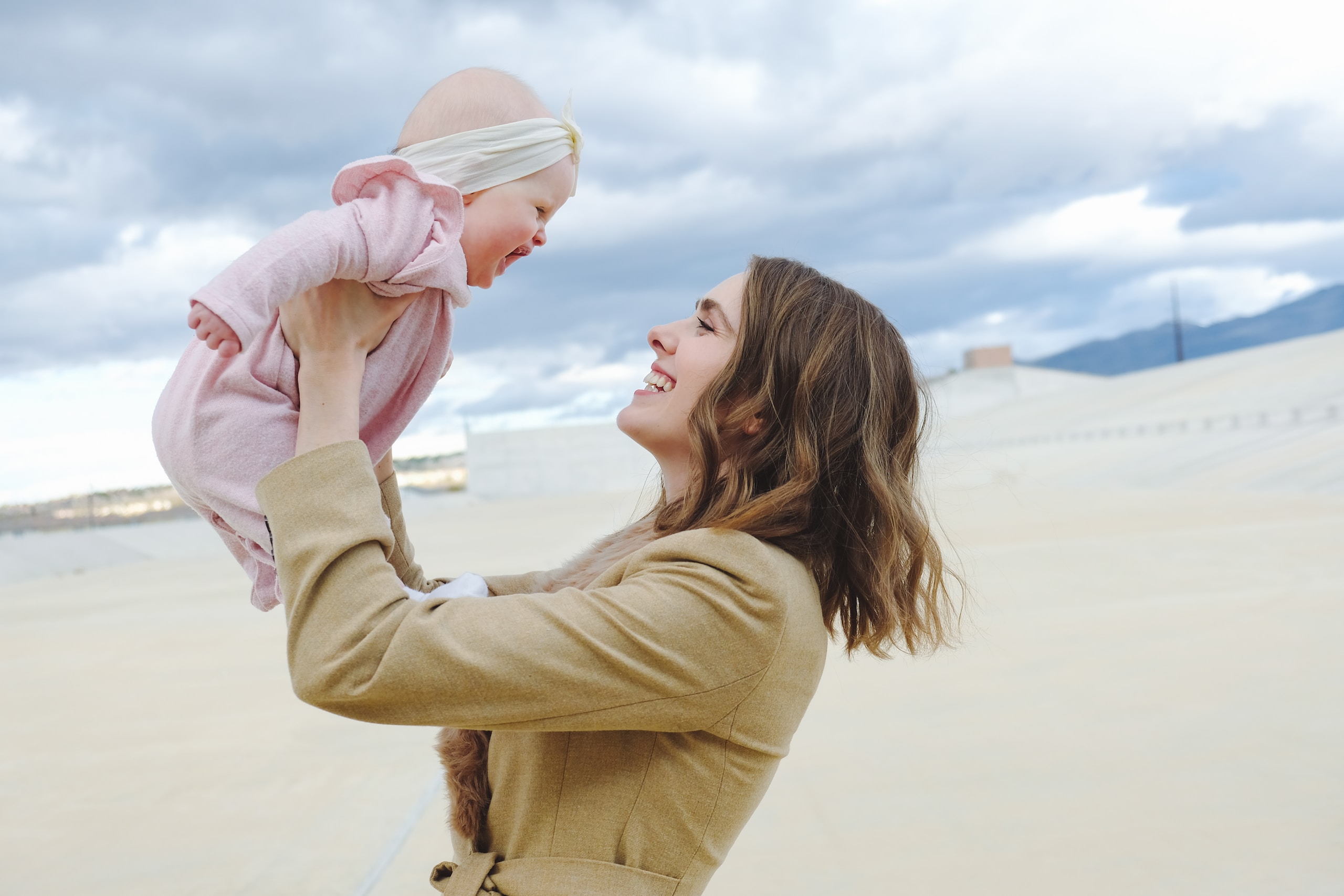 Call it the gift of nature, or the opportunity of a lifetime. But God has created society with a balance, where women were blessed with the opportunity to naturally nurture.

I met a professor from Harvard recently, who used terms for his mother country as a land where parents are warehoused and children are outsourced. Ouch!

The rise of entrepreneurship among women, has brought us to the point of discussion, that I read on twitter, from one of the references in the fashion industry – that she’s was part of a forum, to discuss business and not babies. Ouch #2!

The fact remains, in my observation, that the rise of successful women entrepreneurs has been highly accredited to the part of their natural ability to nurture. A business operates in the zone of obtaining economic profit from the trade of activities that one would do to continue the cycle of life, and women being the bearers of future generations, are but the natural section of that 50% of society, where one would expect them to foster feelings of empathy and have stronger relationships with peers, clients and stakeholders.

So, why shouldn’t one be discussing babies at an entrepreneurship forum? One of the greatest thing that I have learnt from babies, against machines is that you cannot “program” them. Human life has a mind of its own, and the mind of a baby that’s nurtured well, will be unconditioned by the atrocities of everyday commercial life, and would be capable of applying thought and leadership, in a manner which is largely forgotten by modern commercial businesses, largely interested in monetary profit.

Women have increasingly fought for empowerment, and complained in a male-dominant society for their lack of voice. But how many would look back at strong women, who fought for the honor of their land – women like the Rani of Jhansi, who became an icon of respect during the battle of 1857. Strong women were not women who bore skin to attack at male society. In fact, much of the part of her gender were greatly hidden behind her armor to venge the honor of her land, and to protect the love she had for her people.

It is time for women to step out of their shell of being the weaker sex in society and step up to fight for honor in a dignified manner, complete with values that makes them human and complete in all respects of empathy, love and compassion.