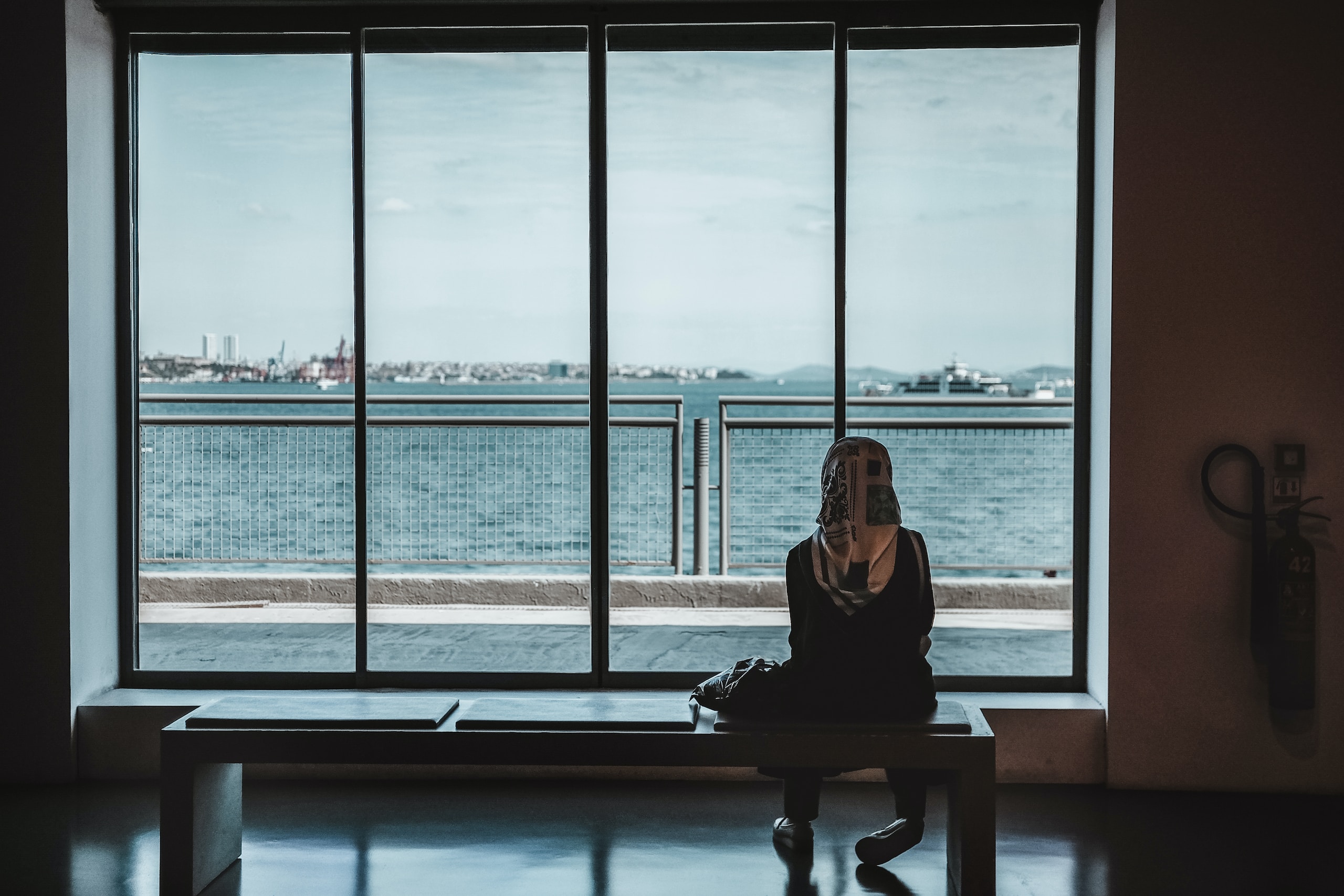 Understanding is the one of the most understated of words, when it comes to agreements. Smiling faces over a round of signatures limited by political interest is not understanding for the common man. While the bureaucracy argues that governmental machinery is necessary to create understanding between states, it is often by common criticism, that is counter-productive to the aim of the establishing such understanding.

Why do we need to go through the system of understanding in the first place? Tracing back, we often realize that boundaries exist between nations – some boundaries are physical in nature, in terms of territorial agreement, and others extend over greater geographical divides that span across oceans and continents. It can be dismal for men who believe in the global vision of oneness that boundaries exist that span across regions that are bordered not by territorial differences, but by schools of thought that create distinction between ones of mankind.

Understanding is transactional. If people were to resolve differences over written agreements, why not get the libraries of encyclopedias out, and have our politicians autograph the agreements to resolve all differences and settle it once and forever? In effect, memoranda of understanding have failed to create eco-systems that bring down boundaries. They are more like neighbors extending a handshake over the wall, acknowledging the existence of a defined line of control – you stay on your side, and I stay on mine.

Understanding is about finding common ground. And thus, if the aim of mutual co-existence becomes the virtue at a higher level – to exist with one another, with nature and the reality of our existence, then we can hope to find common ground that actually helps create those instances of understanding which will help absolve man-made boundaries between people. The virtue of co-existence is greater than a common aim.

We’re losing time, in trying to find reasons for our existence. In attempting to trace the roots, we’re forgetting reality, that there’s opportunity in future, if we choose not to challenge it. Lest, in investigating history by challenging the laws of physics, we will end up destroying the needed tranquility for us to understand the values of co-existence.