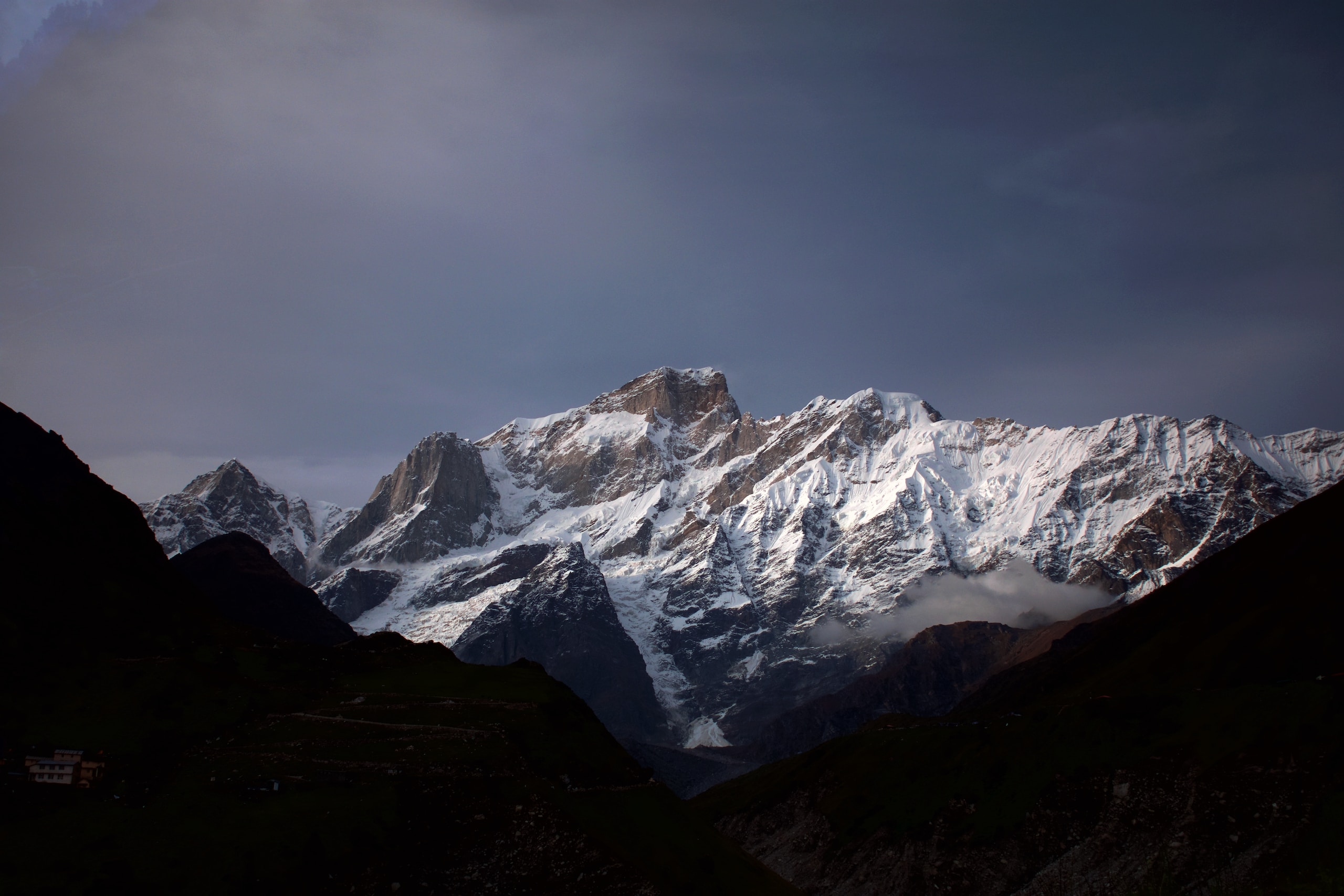 A series of thoughts crossed my mind this morning about this group and what we are trying to envisage. The aim we are trying to establish for the region, being holistic, futuristic and sustainable will be achieved through numerous struggles when we come together and begin work.
We started the group with the idea that “Can Uttarakhand be transformed into Switzerland over the next 5 or 10 years?” and one of the first questions that we face from a new member to whom the idea is introduced, is “Why Switzerland?” and the next one is “Why Uttarakhand?”

In simple words, and we continue to argue this – it is merely a reference. Some of us have visited the country, and that too for one simple reason, it is THE TOURIST DESTINATION OF THE WORLD. And come to think of it, it was less than 50 years that the preferred destination for the world could well have been our own Kashmir Valley.

And now, why should we use Switzerland as a reference and why not the Kashmir Valley?

Three weeks back, I undertook a mad trip to Kashmir. Absolutely unplanned. And, just before the mayhem happened in the valley, it today feels like “the last excursion”. I discovered extreme natural beauty in the place, traveled by road to Zozilla, Pahalgam and neighbouring areas. The difficult part of being in Kashmir was the lack of feeling free. The incessant irking of army men who proudly stand as guardians of peace, protecting the interest of people, and who today selflessly strive to protect the last man standing in times of distress; the numerous security checks through airports, hotel lobbies and the limited available of modern facilities like mobile phone networks, ATMs or credit card terminals.

Having visited Kashmir, Himachal and Uttarakhand, it is not difficult to say that there is not much difference in terms of natural beauty. Every glacier that spews out a fresh water spring looks just as refreshing as the next. The same goes for the slopes, and the meadows. Where lies the difference is how the three states are so different from one another in terms of reach, development and socio-political environment which provides a sense of security.

Each of these factors individually covered take every state to a different high. In terms of reach and development, I’d rate Kashmir as the highest – you have the A320 landing at Srinagar airport and I may be wrong, but probably a wide-bodied dreamliner could also land there. Then we have a plethora of resorts, both in the valley and outside it, that suit all kinds of pockets, and numerous places to visit. The region has recognisable means of livelihood – agriculture, orchards, cash crops, animal husbandry, handicrafts and even cricket bats, which kind of make it a sustainable eco-system. Where Kashmir is definitely lacking today is the sense of security it offers to an ordinary tourist. Although the government is spending immensely in ensuring so much is offered to people, the mind nevertheless goes through a tough battle. My driver told me, that we have lost access to the main Jammu-Srinagar highway at the time of partition, which is why the route through Banihal Pass had to be created via the Jawahar Tunnel.

Next, I would consider Himachal where we have reach as well as development and a reasonable sense of security. But then, I am yet to see an Airbus land at Kullu airport. There are numerous instances when flights have to be diverted out of Kullu because of bad visibility. The highways are closed frequently due to bad weather and it is not as simple to reach any place in Himachal as it is, once you’ve landed in Srinagar.

Now, Uttarakhand…. With the exception of socio-political security, the region lacks reach, development, tourist destinations, despite having abundance of snow, water and greenery.

If we compare all factors with Switzerland, we have reach, development, natural beauty and political neutrality making it the hot spot for tourists from all over the world. Thus, making it a reference, but not particularly the aim for Uttarakhand in years to come.

The final argument from my thoughts will be, why 5 years or 10? We saw the tragedy happen in Uttarakhand only about a year ago. And, as we have been talking, Kashmir has been the next victim… It is time to get started.

Shared some newspaper articles yesterday, which presented a journalists viewpoint on how man treats nature and nature thus strikes back when imbalances are created. We thus created the notion, that whatever we envisage, must be holistic, futuristic and sustainable for times to come.

There were a few more articles around “The Deluge of Development” around political uncertainties in Kashmir through the mayhem, and how different agencies are attacking one another in the wake of garnering political interest. When we will step forward to implement, it will be natural to find agencies with vested political or economic interests to come forward and vie for a portion of the pie, or whole of it. It can be demotivating when power shifts, and progress is enslaved at the hands of sectarian leaders, separatists, activists and so on. Thus, while we envisage, it becomes critical to understand what people want, what they need, how they understand their needs vs. what they want, and how we are going to deliver the final product. THE BARGAIN MUST INCLUDE ALL.

If we can create quick win projects to get the group started, it might motivate more people to join. Although, its too soon to say how ideas will get generated, funded and implemented. But crossing certain milestones in the journey while we head there, could prove to be fruitful. We do have Bhakra Nangal that is (or was) the largest dam in the world, and we have Tehri that is the highest. But we can also produce micro electricity using a low-speed windmill at a lower cost and lesser damage to the environment. Just an example.

The last thought this morning, comes from my second visit to Uttarakhand in 1994. My first impressions of the place were before the Uttarkashi earthquake, and then post that. And at that age, the sight of collapsed bridges, rubbled houses where people might have once lived and perhaps perished, shaken architecture were disturbing. Sometimes, I find that as humans we have the habit to increasingly build mausoleums of distress which can be quite traumatic.

I am completely game to spend energy in understanding what victims go through, or their next of kin. But then, we must attract positive energies, and history will be made when we learn from our mistakes and step up to create something beautiful. In 2008, I saw a burnt up fuselage lying next to the take off strip at Mumbai airport. It looked horrific. In contrast, if one has to visit Nalanda in Bihar, one can only marvel at the university’s architecture and try to enumerate how students might have once studied there. In the end, as I tail off my thoughts, a humble submission – when we act, let us create “beautiful only” for the way forward.
Jai Hind.