Organic for Uttarakhand Plus 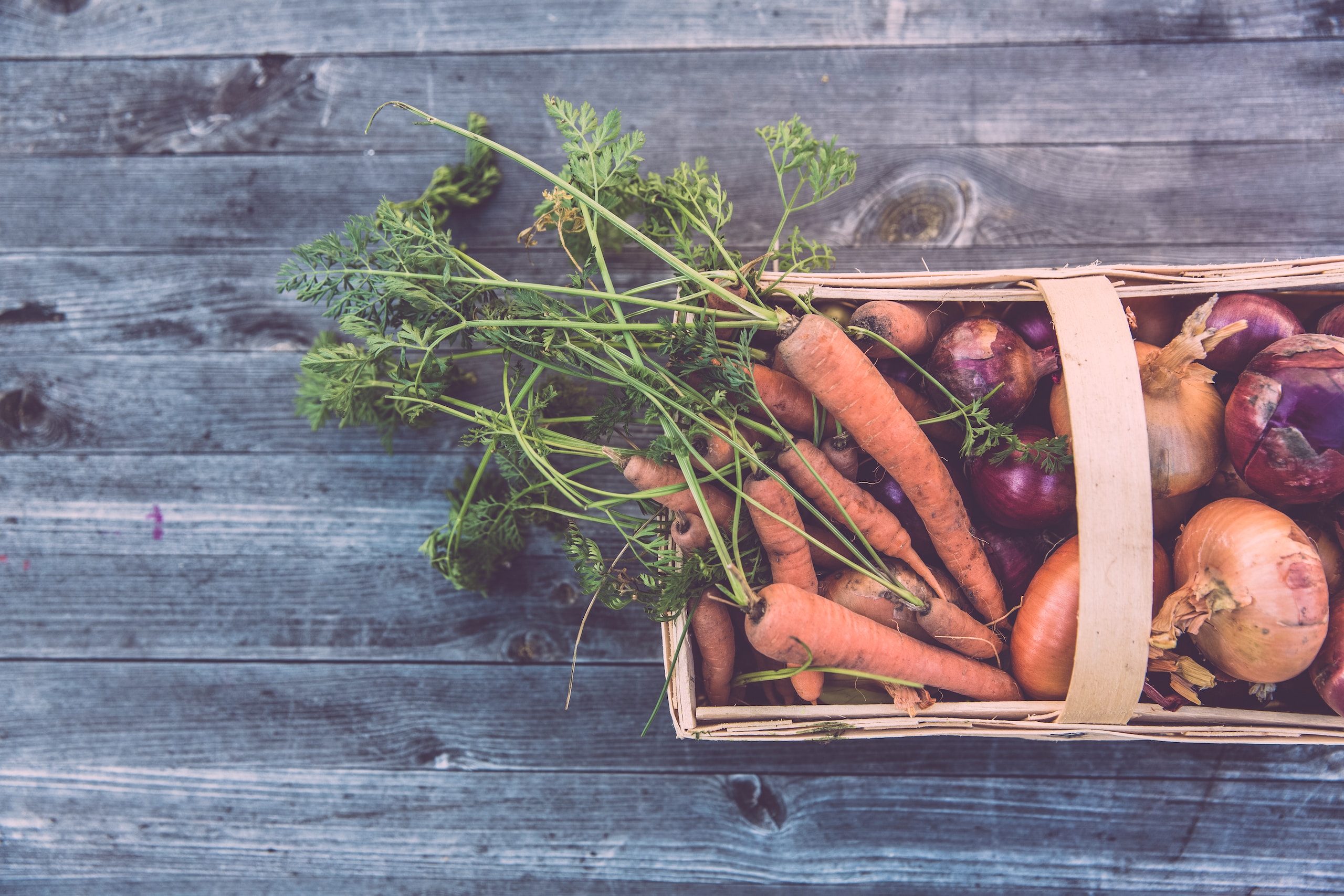 The journey which started in June this year, marked a point of gaining direction with a vision setting meeting happening on the 1st of November.

This milestone couldn’t have been achieved without the selfless contribution of all the members who have been involved in the group that was erstwhile called “Uttarakhand Plus” now being labelled “Organic Uttarakhand”.

Numerous thoughts have been crossing my mind about how we could possibly give this group more shape in times to come, but needless to say, the energy that all members have brought in, has actually provided great structure to our thoughts and what we need to go as we move forward. Some of it, I will summarise in my thoughts here.

Why we choose Uttarakhand, and how we compare it with other locations around the world, has been discussed in my earlier post on this topic. The journey from August to November has been a little different.

Each One Get One.

A continuing approach that we use to expand the group socially, has been done with the ideology to lay down a foundation for spreading the energy of the vision, even before we’ve had a formal statement around it. Each one of us, tried to discuss with others around us, about what we were trying to do, and many of the times we were simply just called mad. And that I believe has been the greatest driving factor for each one of us. To the point, we made it a point of consideration for anyone new we brought to the meeting. Not that we are advocating to assess the psychological condition of anyone, but we have tried driving selflessness in the initiative while considering individuals to the group. We would also consider levels of optimism. Many of the instances have been among people who have reached the stage of conviction only after attending a meeting or two, the second factor that got considered was the availability of time with the individual. We have debated that mad people will end up finding time to do what they want to do, if they have achieved conviction, and thus, we continue to expand the group with each one, get one attitude at every meeting, to get in more ideas, keep the entire project selfless and make it holistic towards the end aim of developing Uttarakhand.

We set aside a lot of our planning and implementation ideas for the future for a considerable amount of time, in order to ensure consensus among a larger group of people, have a democratic contribution of ideas and make the movement a self-propagating effort that will involve the selfless contribution of many. Great debates happened over time over the discussion of how many people to involve and who to involve. For some, critical mass referred to a number, for some it was an inertial populace that could have the group in motion towards the aim. While everyone has been right in their own space, what was becoming “critical” as we neared November, was how to keep the interest alive for those who were already involved and extending their energy. Not one member could have been labelled as non-contributing by any of us. If you have extended time to listen to our mad idea, perhaps even without a comment, or thinking something like “how mad are these people”, you have inevitably contributed to the idea. Thus, to keep this energy alive, a vision setting was much needed, so we could continue to strive in that direction.

This is the milestone that wasn’t easily achieved. The last meeting was full of conflict. While a few of us took pride in being overly boisterous in coming across as cynics, the end result stood testimony to the fact that we all contributed pricelessly towards what we set out to do. From the mentions where, our vision should be self-sustaining, ecologically and environmentally conscious, inclusive for people and nature, to becoming the hot-spot for world news to focus on what is happening – the entire discussion of how to reach this vision and what all would become a part of it, was perhaps the most enticing discussions I have ever attended with a group as brilliant as the one present on Saturday evening.

When we look forward at achieving every facet of the discussion that happened – be it involving the locals, the industrious and the artisans, the culture of the region while appreciating the difficulty in geography, reach and trying to assess how the state is different from all others, and yet will be compelled to synergise with the environment around it – be it the ecology, economy, people or the future, one word had clearly summarised it all – Organic.
What we have to see now is, how we breathe life into this holistic vision. As has been pointed out by an eminent visionary of our times, that everything around us that we call life was made up by people that are no smarter than us. And we can change things, influence life. We can build new things that other people can use, and the minute we understand that you can poke into this matter and something will pop out the other side, you can change and mould stuff, have an influence and make a difference. Not accepting things the way they are, and fighting for something more is the energy we need. And that’s maybe the most important thing needed to achieve.

Till we meet again.