A penny for your thoughts 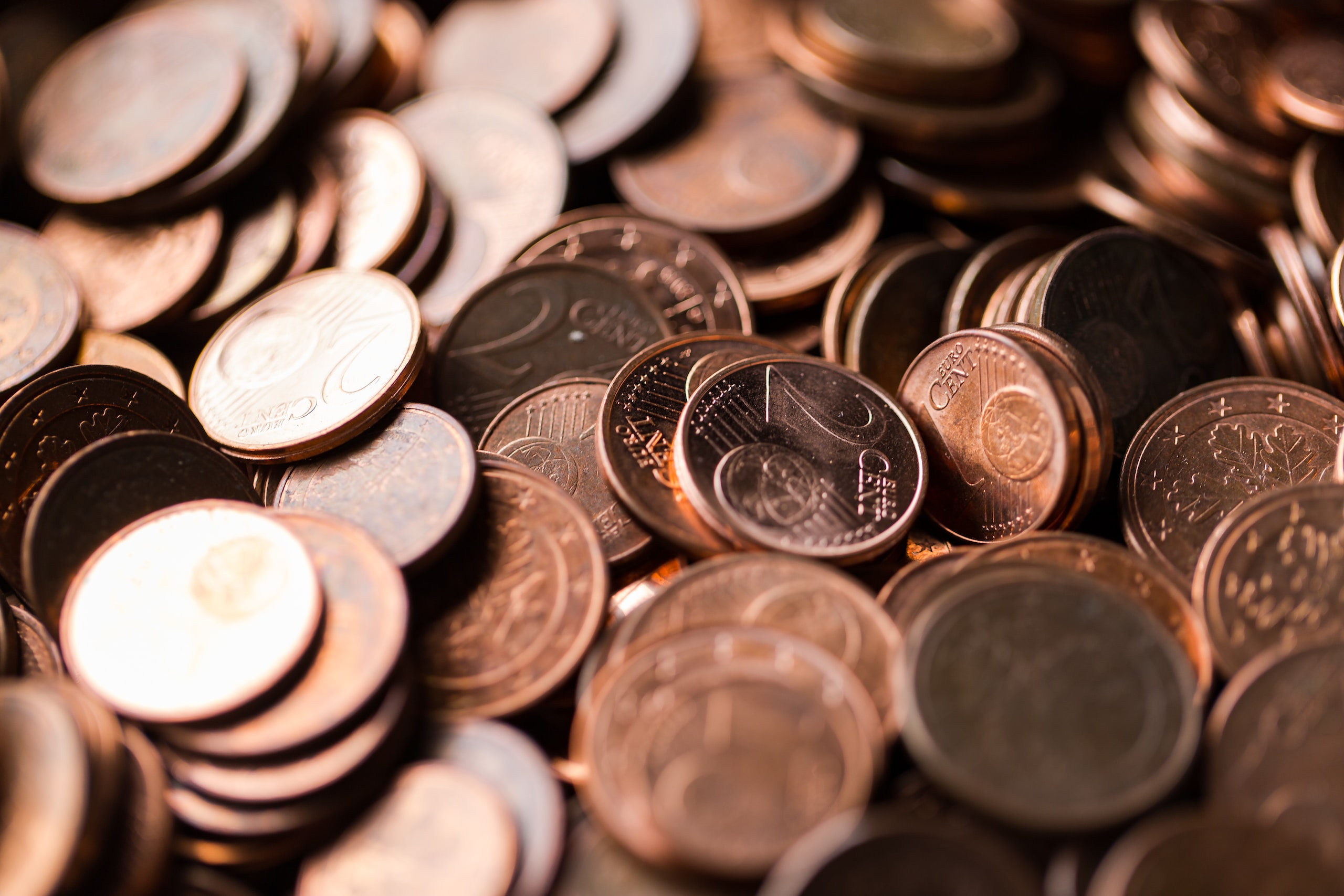 I aim to be blunt about journalism and content that is created in wake of profit or personal vendetta, and pushed to consumption through various channels of mass communication. I do not know if it will come out as satire, but those who read this, may feel free to leave your comments. And I will be most elated to understand how you feel, and discuss my afterthoughts.

As a young child, I was taught about the nobility of certain professions, like journalism and teaching. And then as time passed, I started to scrutinise the validity in the teaching of this belief which lacked basic integrity. As a standard expectation, a journalist should have been expressive – which means, he or she would have gone to “a good school” which in India would predominantly mean having access to private education. And possibly belong to an affluent family that could sponsor such education. The peers of the individual could continue to pursue ever more so “commercial careers” while this aspirant should aspire to chase “truth”, even if it came at the cost of being unable to feed oneself.

Through my early ages, my mother would often reprimand me about my reading habits, and say “you must read, so one day you can write.” and in the wake of my “aspirations”, I would always wonder, “Do I want to write one day?”

Time went on. And one day, this blog happened. Although, you can google the non-descript page rank or alexa rank and find that no one actually reads the random stuff I write. But the blog happened, not because I wanted the world to read what I was writing, but because I simply had the urge to write. It came to me as a consequence of a lecture I attended long before WordPress came into being, where a blog simply meant the original term – “web log” where you put down something from your thoughts, or your daily activities. It could be something like a diary.

But then, the nobility of a diary is so different from the visibility of a blog. For the first part being, a diary is often written as a consequence of personal expression. A diary could be an introvert’s best friend (as they show in the movies), and more often than not, a space to vent personal stress. In fact, what the cinema and media have portrayed about diaries is quite the contrary of what they can be in real life. Diaries are often dark. They are detailed expressions of disturbing thoughts, that an individual might be scared of expressing among his social friends or family. And thus, they are more often kept secret.
A blog, technically could be doing the same thing, but because most blogs are public, they are accessible to many. And thus, carry an altogether different connotation than a diary. But this is where the good part starts. I think it’s a matter of sincere gravity. But you might think it is actually funny.

I write this blog as an expression of my thoughts. In fact, the pace at which I am writing this, is actually the pace at which I am thinking (only limited by my speed for typing). But I am not expressing my thoughts, just because I want people to know them. I have received emails from marketers and SEO experts, that they can do wonders to improve the reach of my blog, and I wonder, why they think so. Some have commented that I do not stick to one writing style, and that my blog does not have a central theme to it. But then, how can the mind have a central theme to it? Life is chaotic. And that’s perhaps the most exciting part about life. There is something new around every corner that challenges the mind to think.

Recently, some critics (and I always appreciate any critic who spends time, often making them my friend) noticed that my posts are raw, with repetitive language, and if I intend to do a magazine style site for my thoughts, then I should consider revisiting the posts before publishing them. But in the argument that followed, I realised, that this was a consequence of the opportunity that the digital world had offered us. We can express ourselves in a raw format, the way our thoughts come to us, and that’s the way it should be. I need not be having the perfect English or the perfect grammar, and if the world is truly collaborative, I must allow others to comment on what I have written, correct me where I am wrong and I must allow the entire process to be entirely visible to those who pricelessly contributed towards generation of such content. Like Wikipedia perhaps.

But then, the question also arises – that in the new found scheme of things, where does the one who chased the truth go? In my childhood days, the authentic source of information that used to be, was either the Britannica or The World Book Encyclopaedia. They were expensive, and only very fortunate people would have a copy at home. We were also taught to rely on newspapers as authentic sources. And when circumstances get pushed to the limit in society, we question if the articles are placed, and if there is a large media conspiracy at play. We have recently seen a troll war on Wikipedia, where articles are edited repeatedly by conflicting groups – where the democratisation of the internet itself challenges the authenticity of news and information available.

A few months ago, I was approached by a digital agency (I will not make mentions), because a close friend recommended my interest in automobiles. At this juncture, my friend specified to them, that I write as a hobby and not in the commercial mainstream. Yet, the agency insisted I provide them with a sample. Through my schedule, I highlighted, they can visit my blog and understand my writing style, because I do not write commercially. The agent, who apparently spent no time did not visit the blog and sent me a sample topic to write about. I sent them a short response, which got approved, and they started to pursue me for writing commercially. Their product was at the high end of the market (targeted at the higher luxury end of the market), and there was a great deal I could think and write about. But I did not know have an idea about the commercials. So I asked them instead, what is it that you’re willing to pay? After a few days of working on it, they came back to me with a price that lacked all parity with the product they wanted me to write about. It wasn’t funny. I simply chose not to bargain.

It would be trivial to investigate if they published the sample. But the trivia is then really about, “do you really want a penny for your thoughts?” or “do you want to think free?” and express without the expectation of anyone reading what you have written.

There is a big difference in being a commercial writer, and selling your thoughts for a price. If critics are true to expressing what they really feel, I respect them. But I am being blunt and extremely critical of the industry where we have a slew of “bloggers” and “journalists” who “review” articles to provide “mentions” and surrogate advertising to promote brands and products for a trivial price received. Many platforms on the internet, do clearly indicate what is a paid promotion, but “placed promotions” are often not indicated.

With utmost regard for my professor, who regularly iterated the need for us to apply knowledge in practical life, I will repeat his words “those who can, do. those who can’t, teach.” I always respect the man immensely, for his nobility and honesty in the profession. He created an air of humour in teaching while hiding his inability to be effective as an action leader. As a teacher, he is perfect. Although, I am simply writing and expressing what I think today, I strongly feel we need to correct the euphemism behind “a penny for your thoughts” as not a matter of concern from someone who wants to know what we are thinking, but as a matter of making our thoughts trivial by placing a price against them. Should we not take offence?

The mind is a gift of God. Our thoughts deserve liberation and freedom. And a penny would only be so little, against what is capable of achieving the unimaginable.