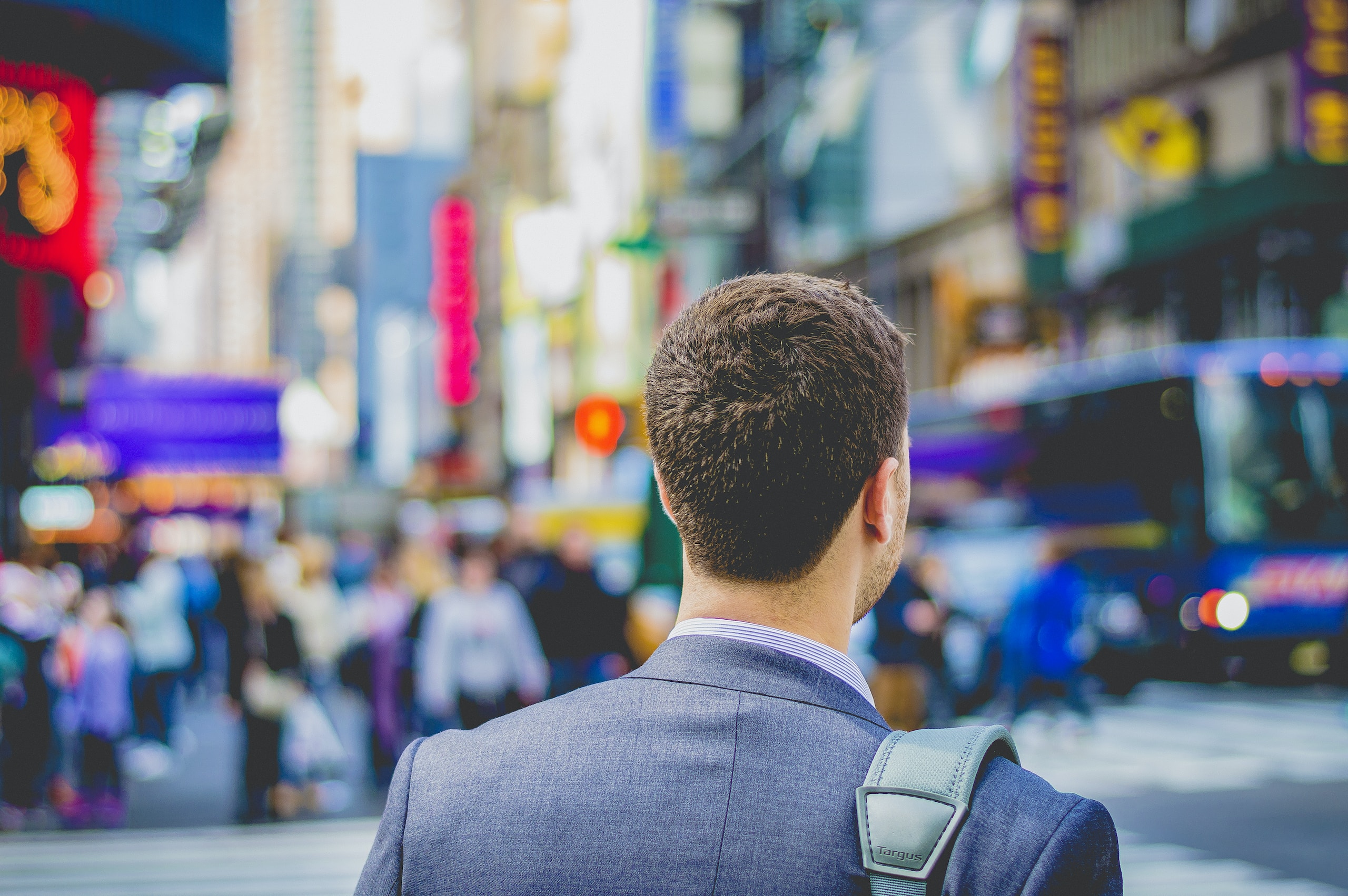 13,000,000 new people join the workforce in India each year. Skilled and unskilled, educated and uneducated, literate and illiterate. Most people will take up a job not because they want to do something, but because they need money to survive first, and afford the basic necessities of life. Moving on, many would graduate to the purchase of luxuries of life – many affordable and some of them not.

As a matter of fact, most non-entrepreneurial talent employed in organizations works according to the rules of a fragile eco-system based on consumer-centric economics. Skills are as virtual as cloud computing – where the real employability of skill remains to measured.

In my years of experience, I have not come across one professional recruiter, who would like to look me up for the resource-ability. Instead, I am always challenged by questions that approach my “years of experience” in a particular field. Now, consider the field of social media – that Mark Zuckerberg himself started as late as 2005. You’d find innumerable jobs advertised on portals online, asking for professionals who have 5-7 years of social media experience.

Looking at these, I would often end up asking myself a question – in the realm of social media, where the industry in itself is about 7 years old, if someone has experience, he or she is probably someone like Mark Zuckerberg himself. It’s first mover advantage. If there are others, then they are others. Would you like to consider them “employable”?

Now, let’s say I do manage to find someone who has been following social media for 7 years, managing corporate blogs, online reputation and so on, and knows how to ride the wave. The necessary skill is at least a graduate degree in English literature (which Mark Zuckerberg doesn’t have), and a post-graduation from a leading business school (which also Mark Zuckerberg happened to have dropped out of), in order to short-list this candidate. Once shortlisted, we shall measure the person’s business acumen, the ability to create reports and presentations (which the average corporation needs), the person’s knowledge about facebook, twitter and youtube (which twelve year olds today possess), and voila we would find ourselves with a manager for social media.

In his late twenties, our newly found social media manager, would soon establish credentials in the industry, and settle down with family to a fancy income. Within a year or two, before the ROI of the social media investment could be properly measured, he or she would have moved on to a new job for an above market increment, and would be the proud owner of a fancy automobile, would have invested a portion of yet to earn income into an apartment, and also paying for a few insurance policies that will help pay for medical bills, old age and children’s education.

While corporate training, offsite and soft skills development continues for our “professional” in the multi-national industry, the core skills where our media manager started are lacking, which probably an average newspaper journalist would better possess, but couldn’t land a cushy job – for two main reasons – he was reluctant to give up his core, and second, he wasn’t savvy enough with office software to prepare a fancy resume and make corporate presentations.

While we bring in thirteen million employees into the job market each year, are we actually using talent that is helping better our living state, or are we creating bigger bubbles of presentable skill that lacks a core, and rides the wave of economic boom?