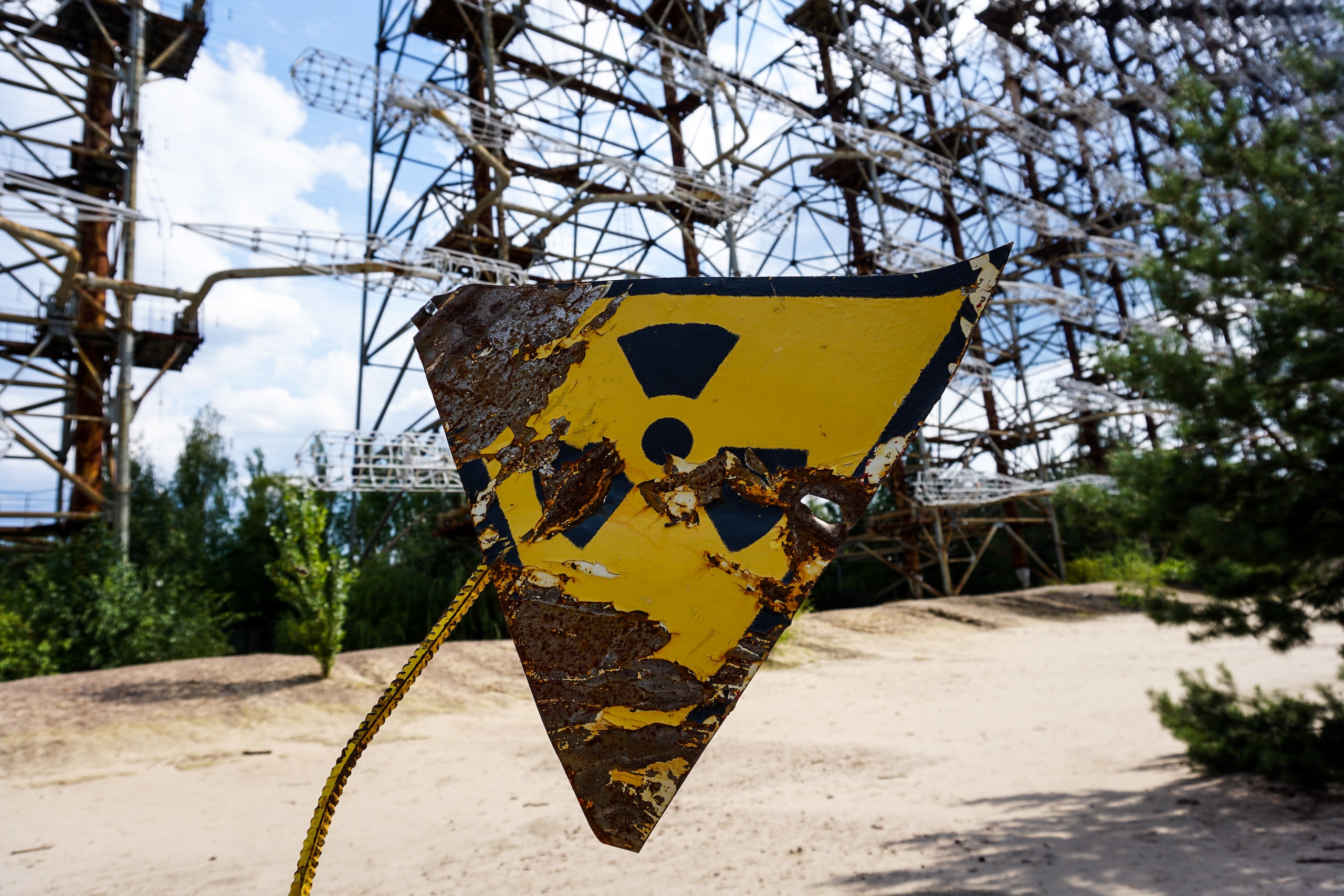 Two days ago, when the diplomacy started sharing news that there was risk of a nuclear meltdown in Japan after the tsunami, something stirred inside me. If things were under control, such sparks would already have been smothered.

While social media rose to offer technology that people could use to “facetime” with loved ones, using iPads, wifi and other serious gadgets; there has been little but prayers that can help life the distraught spirits of thousands of homeless people, as food and shelter becomes scarce in the cities of Japan.

I’ve seen blog posts shift hosts and get censored over time from amateur writers surface from Japan – stories on the ground are different from stories in the news. While many of the financial markets and news channels have grappled with the idea of calculating the loss in terms of money, time stands test to the wit of a victim who has no scope for shelter, no food to eat and little means of escape. What relief would insurance do for such a man or woman, who’s been separated from his or her family in times of such distress?

An interesting article hosted by Kevin Rose, the angel investor behind Digg.com talks about how the apple stores in Tokyo served as communication hubs and living spaces for the families of employees during turbulent times.

While Josef, from morgsatlarge, highlighted sarcasm behind why he wasn’t worried about Japan’s nuclear reactors and his blog was shifted from

Some of the links that Joseph wanted to refer to included

You can also refer to other articles such as

http://www.charlotteobserver.com/2011/03/15/2141733/nuclear-meltdown-threat-rises.html to watch on more information regarding the situation in Japan but do feel free to comment and create a discussion.

And while Japan suffers losses, there have been talks that global insurers might sidestep costs. http://www.bloomberg.com/news/2011-03-12/global-insurers-may-sidestep-most-claims-as-earthquake-costs-stay-in-japan.html

For what? If money is the last thing that people need in times of distress, then why not just make it available to them? What did we create these stores of value called currency? For times of distress? Or to store away for the good times?