The message marked the morning wake up greeting from one of my friends, on the morning of May 16th, 2014. In English, “We Indians are great at bodging. We’re also great scientists. No one can really predict what resources we’ll apply where. While most people use Whatsapp to make and maintain friendships, we used it to create our government.”

Fact of the matter is, that at 7 AM on May 16th, no one could have could have predicted the final outcome of the election results, because counting had not yet begun. But there was an air of confidence among those who stood for Modi, and the feeling was truly incredible.

My messengers and newsfeeds came alive with memes, videos and political propaganda more than 6 months ago, with almost a hundred friends and acquaintances sharing humorous and engaging content created for and against rivalling political contenders.

The most serious content was tagged around only one theme, “Ab Ki Baar, Modi Sarkar”. The foundation of this campaign was laid over the success of a 13-year long standing and long successful government in Gujrat, led by Shri Narendra Damodar Modi as Chief Minister of the state, three consecutive terms in a row.

Time and again, I received newsletters from the social media communities of India regarding the most mentioned political leaders in the country. Through the campaign, who was going to win, was definitely a big question, but what was certain this time around, was that the 2014 General Elections would certainly be a time for change.

Now, here was the critical aspect of the “change” that people were expecting. The anti-incumbency factor against the outgoing government had become so high, that it was evident that there was widespread need for a change in governance.

Over 67 years since independence, India has seen division after division of its states into smaller territories, in the wake of creating harmonic governance aligned with the interests of different sects and cultures.

Contrary to the education most receive, the political scenario in India has reflected ideals that have resulted in India being constituted of 28 states and 7 union territories, which further lay at the mercy of division, in order to create decentralised opinion to vote one political family to power – The Gandhi family.

What could have been a campaign that goes horribly wrong, became a campaign that became incredibly correct. This was the uniqueness when there is respect for the spiritual background of our society, that “NaMo” stood as a symbol for during these elections. 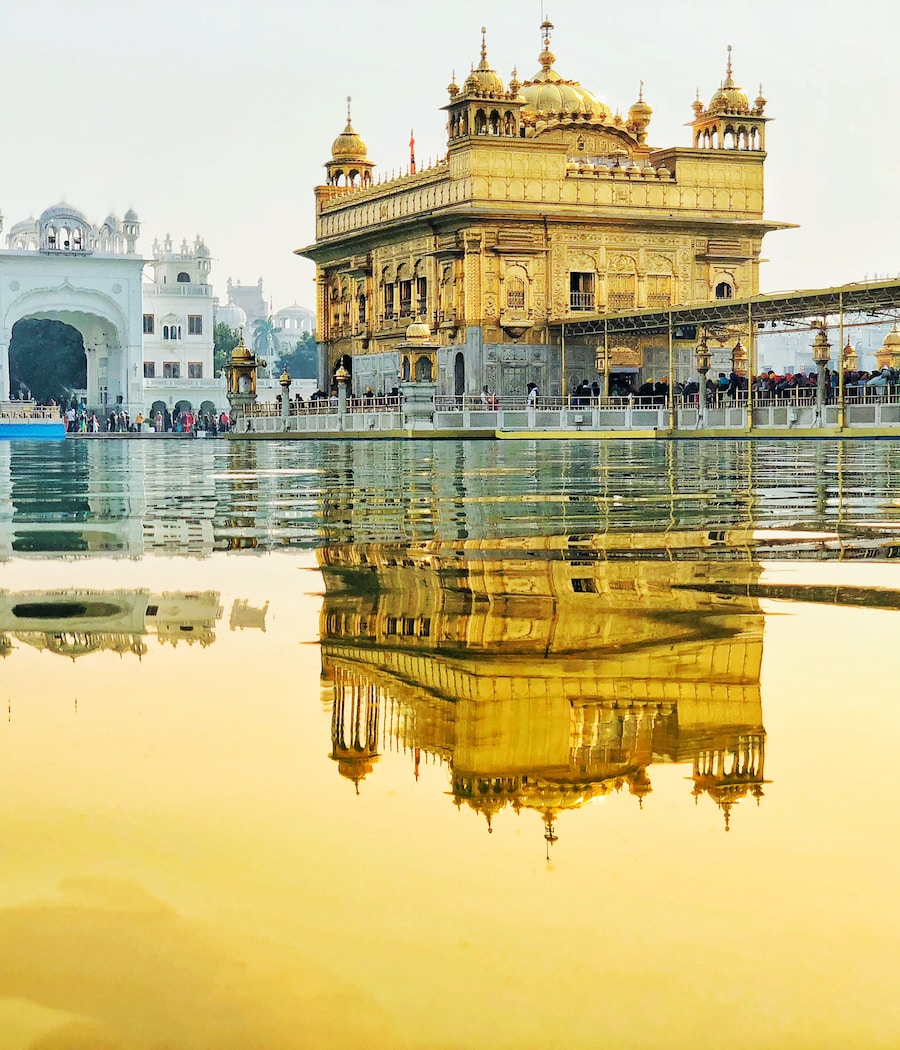 The world has seen, governments being overthrown by people and society using social media as a communication means among activists. The term “twitter revolution” got coined in the summer of 2009 when the Iranian Green Movement made use of the microblogging site as a tool for siting protests.
In the time that lay ahead, Twitter, Facebook, some blogs and even Google Docs were used by activists for communicating during revolts in Tunisia and Egypt that brought Tahrir Square to the forefront of social media. These examples if upscaled to the size of the Indian population and democratic power, could be horrendously wrong, if people took to the streets to overthrow autocratic rule by the government. An anarchist movement in the country could have been catastrophic for the people in this size of a democracy.

Over the past ten years, India has seen rising dissent among the people for reasons of corruption, increasing disparity between the rich (aka, the politically affluent) and the not-so-fortunate (aka, the middle classes), due to the callous attitude of the government towards public grievances. There has been an ever increasing need for reform, and people became hungry for change.

In the wake of all that was happening, surfaced the Aam Aadmi Party, also riding on the wave of social media, being led by an anarchist leader, Arvind Kejriwal. Kejriwal shot into fame after a series of demonstrations that were highlighted strongly by media, and he garnered immense support from the intellectual middle class, based on flimsy claims regarding reduction in corruption, crime and utility bills. He continued to amass support using strong public defiance against the system, and raised a voice against issues that stirred the emotions of the common man.

Where Kejriwal failed miserably, was in delivery of the claims he set up. Although the single largest party in the Delhi Assembly elections of 2013 had been the BJP, the party chose not to form government with outside support, due to lack of absolute majority. Kejriwal, on the other hand with fewer seats formed a coalition with the Congress, the party that he had been largely campaigning against, and thus made the people feel and believe that he was an inside man of the Congress itself.
Speculations were already strong, that Kejriwal had been created by the Congress due to high anti-incumbency, and that by creating a third front, the Congress felt it could cut into the public support of the BJP. By creating a strong campaign against the Congress, and highlighting issues that directly impacted the interests of the common man on a day-to-day basis, Kejriwal came to power, but needed the support of his seemingly close allies, the Congress itself. 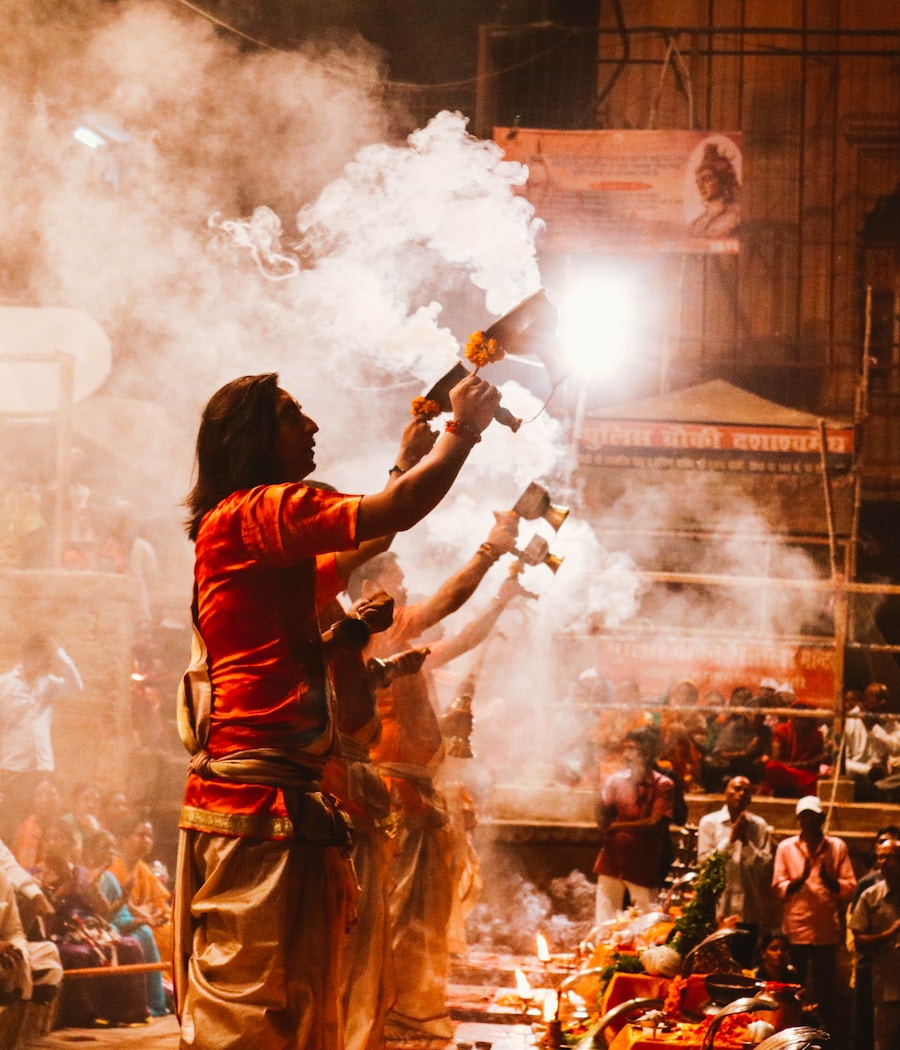 But the story with Narendra Modi was completely different. Not far from the jungles of Gir, the lion had emerged who had a proven foundation of well-managed systems of governance, democratic power and absolute support of the people he served. He started with the NaMo campaign inviting support from all over the world, after changing the face of Gujrat from a state that once suffered from starvation and terror, to a state that today is the face of development, inclusive growth and incredible modernisation.

At 9 AM on May 16th, the leads on Narendra Modi’s candidature got more confidence, as the twitter trend of #RaceTo272 quickly got overshadowed by #AbkiBaar300Paar. The lion himself, had decided to stand in the election from two seats – Vadodara, the home constituency and the pious city of Varanasi, on the banks of the River Ganga where Narendra Modi had first begun his campaigning.

As the results of the General Elections 2014 got announced, Shri Narendra Damodar Modi, the designate honorable prime minister of India stepped up in Vadodara to express his humble gratitude to the people who voted him up to the landslide victory that has written a new chapter in the history of the world.

One of the very significant contributors to the election campaign, was the extensive use of social media by all political contenders. And what this meant is, every contender had the opportunity to propagate his ideas and communicate with society using creative means and cognitive surplus.

The very next evening, another chapter was re-written in the history of Indian elections, as Narendra Modi reached Varanasi, to perform a public Ganga Aarti and offer his prayers and gratitude to Mother River Ganga, in the religious home town where the designate prime minister had started his campaign. Meme’s surfaced on the Whatsapp showing both Narendra Modi and Kejriwal holding up victory signs, with the difference that Kejriwal was citing victory over two seats in entirety, and Narendra Modi talking about winning from two seats by himself alone. Although, the Aam Aadmi Party had managed to win 4 seats from the State of Punjab, 90% of the candidates ernest money had been forfeited by the election commission, on account of failure to garner minimum vote support in their respective constituencies.

Now, come to think of it, what was unique about Shri Narendra Modi’s campaign using social media, that was so exciting for even the 2 years olds to be talking about the designate prime minister, long before he won the elections? The first one being, a committed model of delivering to society. His leadership in Gujarat was unparalleled over the last 13 years. Coupled with this, was his personal dedication and discipline as an individual, which could blazed victory through the many challenges that were placed before him by the opposition, that even included the centre.

But there is a greater message to the people at large, which Narendra Modi sends out with the success of this campaign. While the world has been touting the risks of social media and unorganised public outcry against disguised autocracy under authoritarian democracy, and there are reports on the web, for as many as 65 countries under threat of political uprisings that may be organised by the use of social media, what comes to proof with the NaMo campaign is, that people will rise to communicate their demands. But stable and peaceful governance can be established through profound delivery by a strong, able and selfless leader and cognitive surplus can be used to bring the truth to the surface, and keep the system organised and transparent. The results of such a campaign can be truly profound, and the NaMo campaign has proven just that.

To the extent, the message that went around with regard to the absence of a leading party in the opposition was, that “for the past 10 years, there was no government (pun intended on Modi Sarkar being the right government we need), and this time around, there is a need to create a coalition in order to have an opposition in the parliament.
India bhi ajeeb desh hai bhaisaheb. 10 saal yahan “sarkar” nahin thi… … … … … … ab “opposition” nahin hai.